The ambush that happened to him like me at the hands of the Taliban: They promised to help him, but they beat and raped him 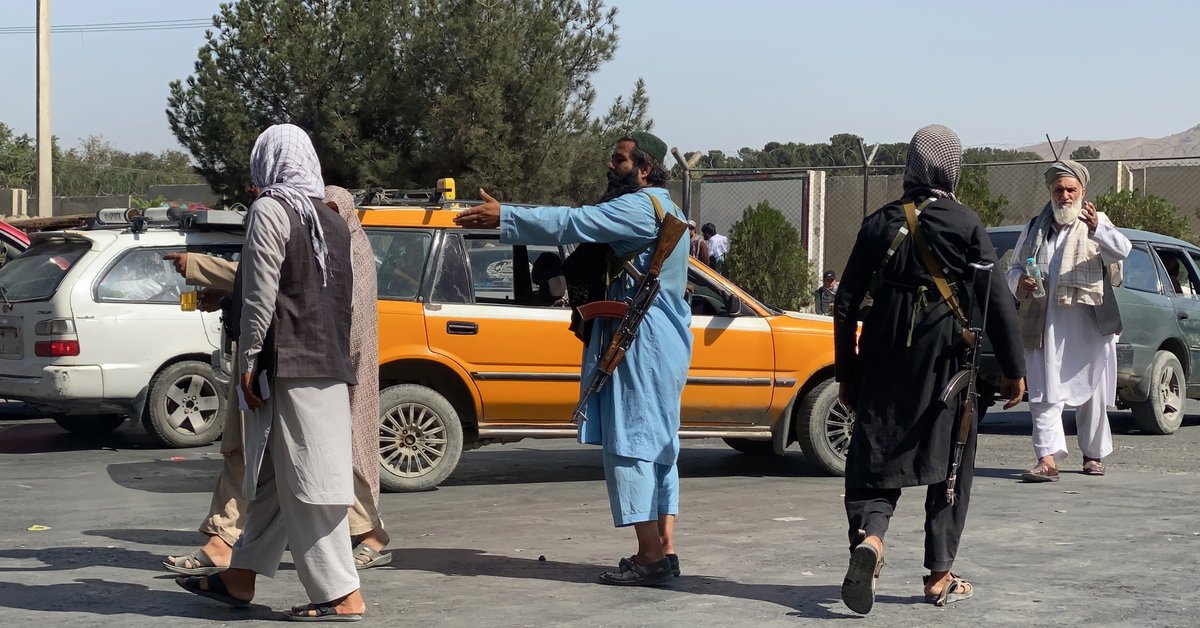 Taliban on the streets of Kabul (EFE)

A man was hiding in Kabul for fear of the Taliban I fell into the trap of the extremist groupWho persecuted him because of his sexual orientation, raised him and brutally tortured him.

He told the network that the victim’s case, who has not been identified, was related to Afghan activist Artemis Akbari, a human rights defender currently living in Turkey, who was recently in contact with his friend. ITV News.

The man was hiding for fear of reprisals because he was gay. But he received a false promise that was a hook: they assured him that they would get it in evacuating refugees and collaborators from Western countries.

Hoping to leave the country, he trusted the so-called managers, but when he got to the meeting point it was too late, he fell into the trap. He was badly beaten and also raped by the attackers.

According to Akbari, this event is just one example of what life would be like for gays under the Taliban regime. They are trying to tell the world that they have changed and that we have no problem with women’s rights or human rights. They lie. “The Taliban hasn’t changed, because their ideology hasn’t changed,” the activist said. “My friends in Afghanistan are afraid and don’t know what will happen to them in the future, so they are trying to hide,” he added.

In a statement to the Spanish newspaper, VIAkbari warned:The Taliban will never recognize the LGTBI collective, and I believe they will execute them”.

For example, Taliban judge Gul Rahim said, “There are only two punishments for homosexuals: stoning or standing behind a wall, between 2.5 and 3 metres, falling on it.”

Days ago, the MailOnline portal published a testimony of an anonymous gay in Kabul, confirmed it The Taliban “haunted” them, providing a dramatic description of the life that awaits the LGBTQ community under the rule of extremists.

The man added that the Taliban are happy to hunt down and kill LGBT people: “They are killing us very brutally. Not like others who kill with a shotgun with a bullet. They use fire, or cut off our heads or stone us, and enjoy it: it is acceptable to them.”

From Kabul, gays describe Taliban’s horrors against the LGBTQ community: ‘They enjoy killing us’