“The backpack other people have, we’ll play basketball” 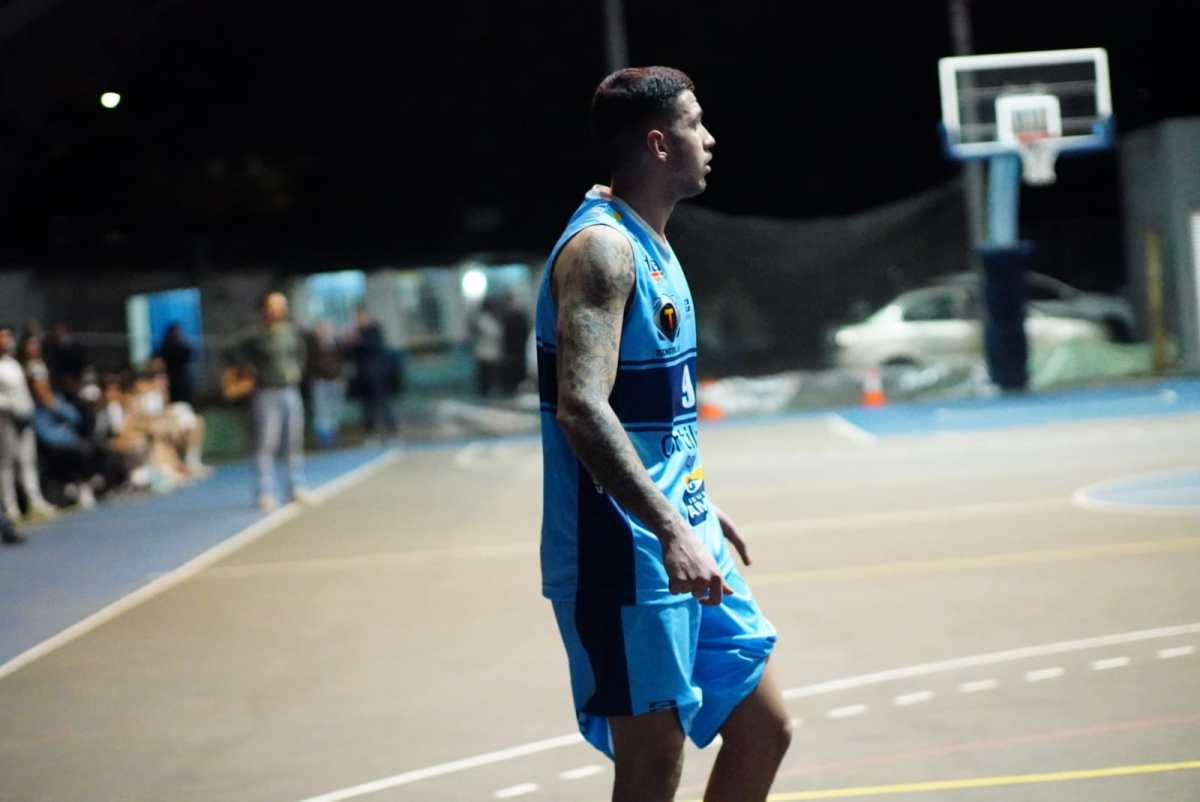 Jari Acevedo was instrumental in Reducto’s victory over Bohemius at the start of the DTA. After the meeting he spoke with Basketball Total.

Comment on the slide change from Metro to DTA: “At most I have four training sessions and three friendlies. It’s strange not to get the ball down, but it’s also good to keep playing. We don’t put a goal in our heads but we go game by game and improve the stage we have to be really good.”

For Yari the key to the game was clear: “Paint it with tortajada, which is for the band on another level. Through my game, I was able to help open up the game as well as leave spaces not just for him and improve the game.”

Among consecutive triples in the third quarter he commented: “Confidence is essential. I am a shooter, beyond that trying to improve in other aspects, I have to fill the role the team needs from me and what serves to win.”

About his role, he said: “In Larry I went into a defensive role and took advantage of whatever ball I had left to shoot it. Here I have another role, I came to play more flexible and show myself.”

He also had time to tell that it was about sharing a dressing room with a player like Leandro Taboada “I had the opportunity to play with Taboada in Larre and they are great guys. Having them in the division really raises the bar. I think we are in a very competitive year among all the calibers. It is great to have the opportunity to play and show ourselves.”

Finally about the responsibility of integrating a team at a good level as Reducto said: “The backpack that other people have. We’ll play basketball and get into our best shape when we get to the conclusion.”

See also  Idol Returns: "Lubeto" Fernandez to be GEPU's Coach for the FBA