The big winners of the night 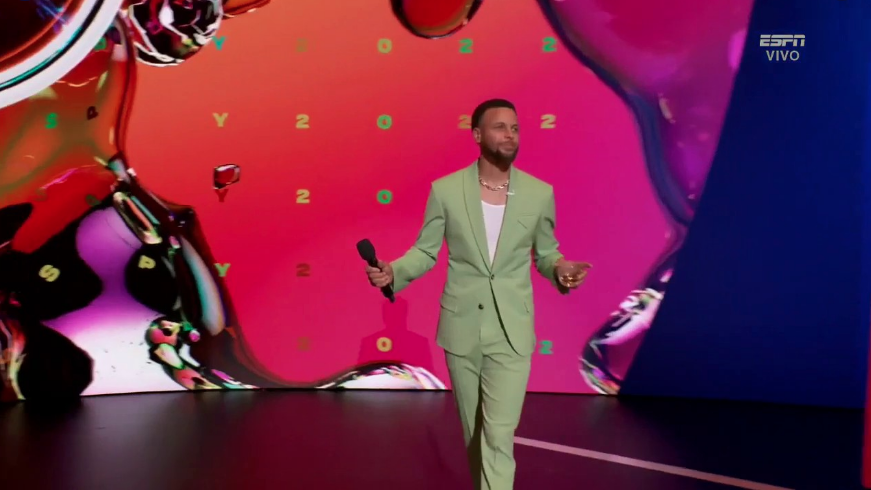 The 2022 ESPYS Championship presented by Capital One on Wednesday celebrated the greatest players, teams and moments in the sports world.

The award winners were honored at the Microsoft Theater in Los Angeles with Stephen Curry as host, and they didn’t miss the chance to send a little message to LeBron James.

“I’m the second NBA player to host ESPYS, LeBron was the first in 2007…after losing the Finals,” joked The Chef, who won the 2022 NBA Most Valuable Player award.

Muhammad Ali Sports Humanitarian Award: Albert Pujols, for his socially conscious work on and off the field with his initiatives at the Pujols Family Foundation.

MLB Player of the Year: Shohei Ohtani of the Los Angeles Angels

NFL Player of the Year: Cooper Cup of the Los Angeles Rams

During the party, Nneka Ogwumike, Curry and Skylar Diggins-Smith shared a message about Brittney Griner.

We can’t stop fighting for it. We can’t stop believing in him. And we will not stop looking forward to the day we can welcome you safely home.”

“We can’t stop fighting for her. We can’t stop believing in her. And we won’t stop hoping for the day we can welcome her home safely.” pic.twitter.com/gsxFD0iUT8