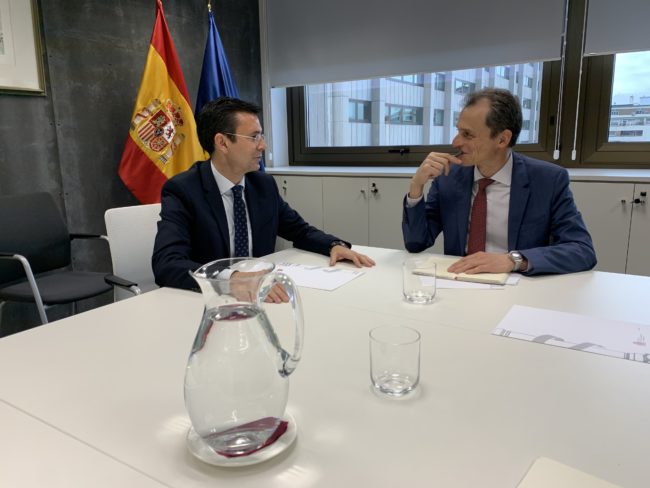 Granada, on Tuesday at Manuel de Falla Auditorium, will symbolize its recognition of “scientific activism at the local level” by handing over the “City of Science and Innovation 2021” awards. In this version, the competition will feature as a new “Prize for Scientific Publication” and three special mentions, one of which is the “Special Prize for Participation in the Epidemic”. Also, former Minister Pedro Duque will receive a special mention for his support of the candidacy of Granada as the headquarters of the particle accelerator IFMIF Dones.

In addition to the two new prizes, the competition maintains the five formats of the previous cycles. Thus, the first prize “Granada, City of Science and Innovation for the Scientific Profession” will distinguish a senior researcher from the city of Granada with an internationally recognized and distinguished career in his field. A second category or award is dedicated to emphasizing the work of those researchers from Granada with an internationally recognized track who have also contributed to highlighting the work of women in science.

And any young man who has submitted his doctoral thesis in the six years prior to the date of publication of the foundations of this award will be able to choose a third category of award, intended to distinguish the work of researchers who, though their youth have developed a scientific activity of great influence.

The invitation includes an “Excellence in Research” award that will be awarded, as set out in the rules, “to a line of reference research approved by national or international funding, and which is led by researchers practicing their expertise in scientific activity in the city of Granada.” Finally, the award “City of Science and Innovation of Granada for an innovative company”, aimed at small and medium-sized companies with financial headquarters in the province that present an innovative project developed in Granada for at least the past three years.

The Granada Prizes, Ciudad de la Ciencia y la Innovación – promoted by Mesa por la Ciencia – were created with the aim of recognizing and disseminating scientific activity in the city of Granada. In addition to the city council, the University of Granada, the Science Park, the PTS, the five centers of the Supreme Council for Scientific Research, as well as the Union of Businessmen of Granada or the Andalusian government, among others, make up the Council for Science.