The front system can generate rain for Sunday 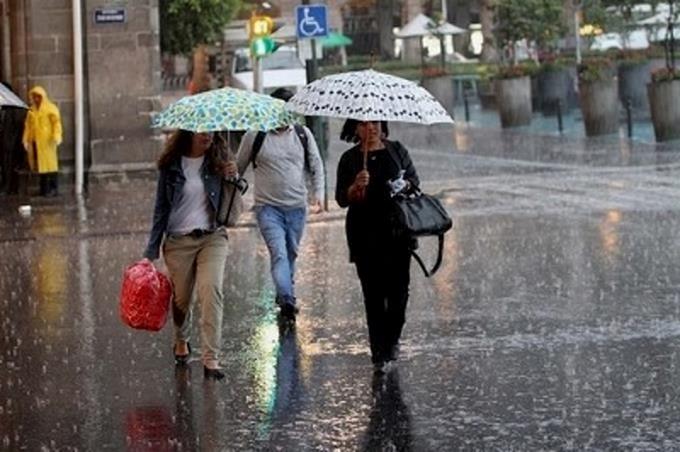 For this Sunday, the National Bureau of Meteorology (Onamet) Light rain expected over some localities in the Dominican Republicthe outgrowth of an anterior system located in the western part of Haiti.

According to the entity, heavy rain will fall this afternoon and evening, accompanied by various thunderstorms, in the governorates of the northwest, north, southwest, central Cordillera and the border region.

In Greater Santo Domingo, the maximum temperature will remain between 29°C and 31°C and the minimum between 20°C and 22°C.

For tomorrow, Monday, the meteorological environment will continue with significant changes, with increased rain, thunderstorms and winds in most parts of the country, especially in the afternoon until the early hours of the night on the northwest, north and southwest, the central and border region of Cordillera.