The future of Norwich Brizzo is uncertain 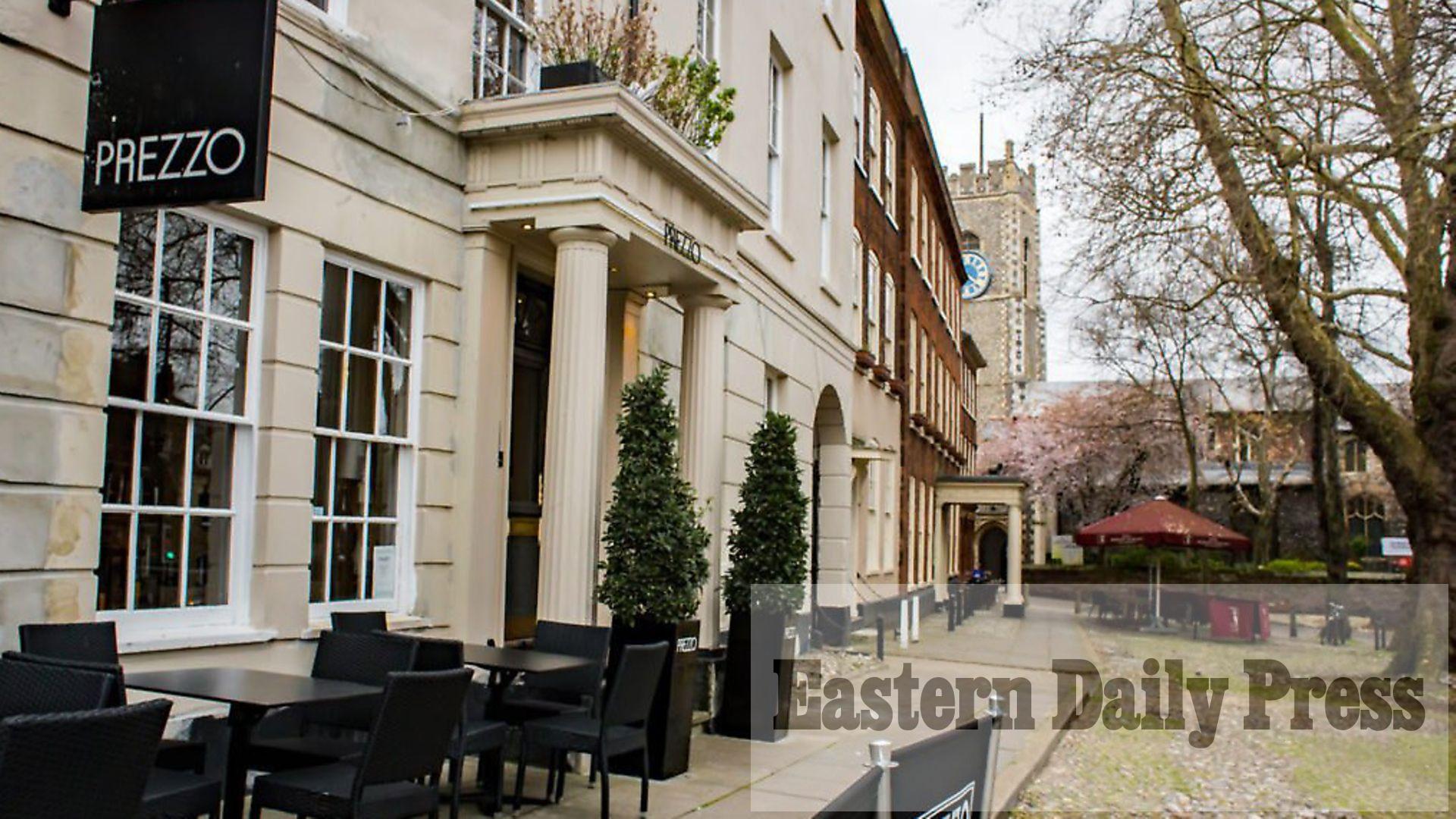 Prezzo announced that it will close 22 of its restaurants rather than reopen when the closure is eased.

The Italian chain confirmed today that the sites have been set aside for permanent closure after the company was bought out of management.

Prezzo has a handful of restaurants throughout Norfolk and Waveney including Norwich’s Tombland, East Dereham, King’s Lynn and Beccles.

Caen CEO Jonathan Goldstein said: “We firmly believe that strong hospitality companies like Breso have a bright future and will play an essential role in reviving the UK economy.

However, to do so, we must go beyond this current crisis of rising liabilities and no revenue.

“The lack of visibility on when and how to reopen the sector has increased economic uncertainty to the point where decisive action had to be taken to secure the future of the company and most jobs for Prezzo employees.

“We deeply regret all those affected by the permanent closure of the non-viable 22nd restaurant.

“It was a difficult decision, but it is necessary, but doing so will allow us to create thousands of jobs and create more in the future.”