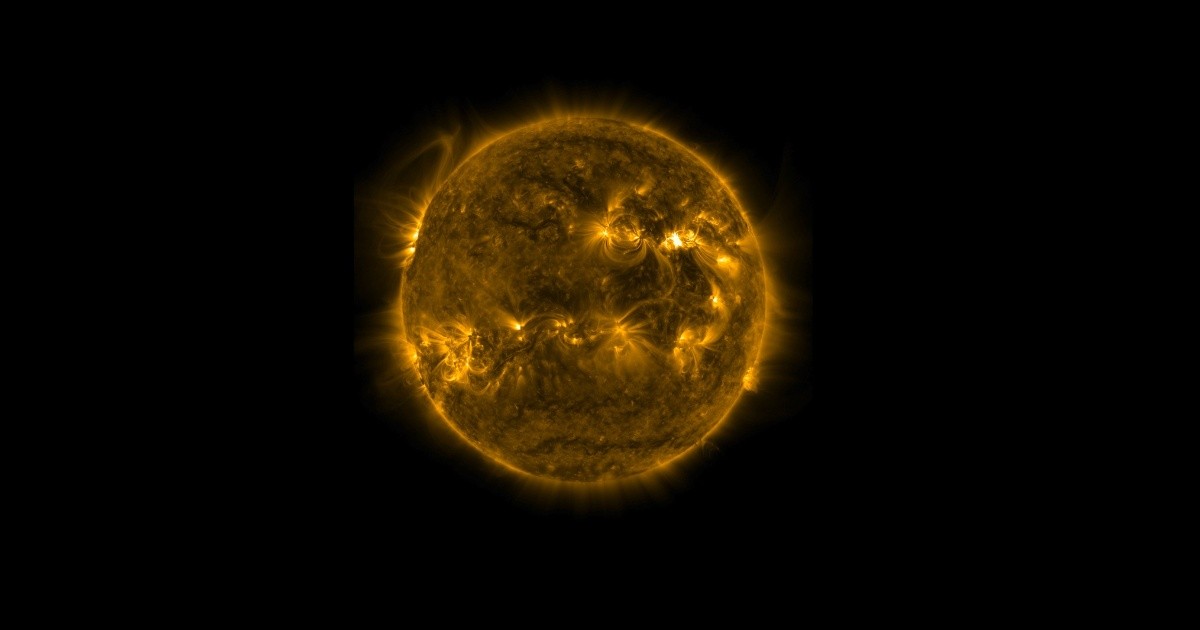 The space agency says solar flares are powerful bursts of energy that can affect radio communications, electrical power grids and navigation signals and pose risks to spacecraft and astronauts.

It may interest you: Jupiter’s moon could support alien life

This flare is rated a Class X outbreak, the strongest on the scale.

NASA’s Solar Dynamics Observatory managed to capture the image, in which the flash of the explosion can be seen in the upper right corner of the star.

The hotspot from which the flare and subsequent wave of charged particles erupted is officially known as AR2975 and has already fired more than 17 medium-sized flares in recent days, but this was the largest.

In addition, the SpaceWeather website reported that “pilots, sailors, and radio amateurs may have observed unusual propagation effects at frequencies below 30 MHz.”