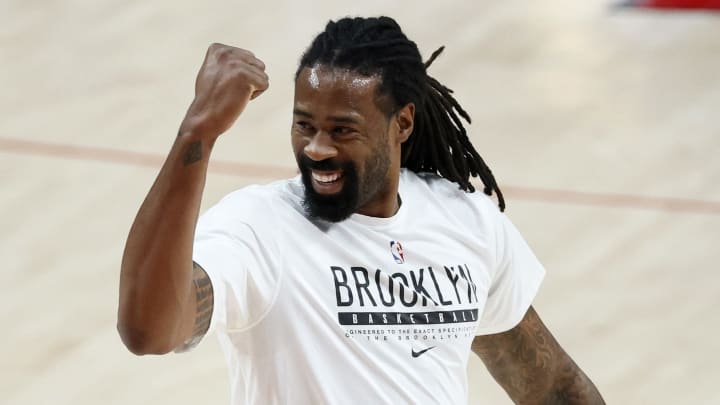 One of the latest acquisitions Los Angeles Lakers For his team was veteran DeAndre Jordan, who will go from one of the favorites to win the title like the Brooklyn Nets to another like Team California.

In the face of this strange panorama, Jordan explained that the exchange of players is something more than normal in NBA He is excited about this opportunity.

“I think that’s the nature of basketball,” Jordan said at a news conference. “You have a lot of friends in the league and you have to compete with a lot of people. I’m very happy to be part of another team looking for a championship.”

listen to him JJ Riddick He announced his decision to end his career as a professional in the NBA, after playing for six teams over the course of 15 seasons. On his official YouTube channel, Riddick thanked his family and everyone who supported him on his path as an athlete.

Over the past season, he played 44 games between the New Orleans Pelicans and most recently the Dallas Mavericks, averaging 7.4 points in 16 minutes per game.

Darius Garland He was the number five pick in the NBA draft in 2019, and while he played an important role in the Cleveland Cavaliers, a report indicates that many league officials are expecting a notable qualitative leap from this 21-year-old in the 2021 season.-22.

“I think Garland has lost a lot of people’s interest in playing alongside Colin Sexton,” an anonymous NBA recruiter told HoopsHype. “If he stays healthy, he’ll improve even more.”