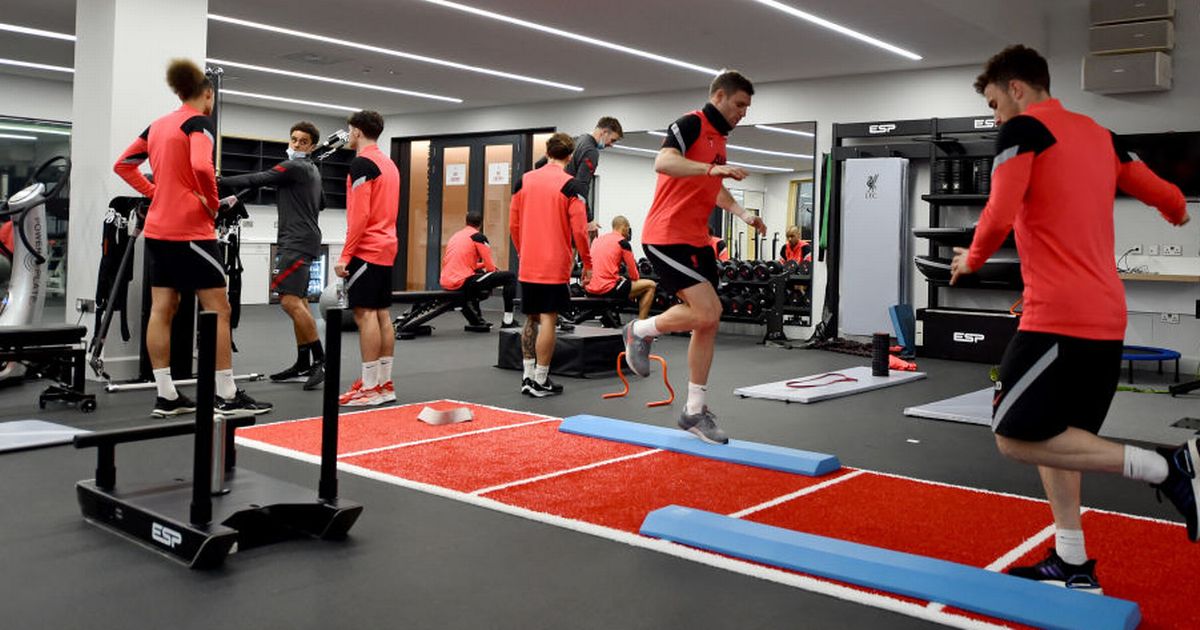 James Milner says Liverpool’s “wall of champions” is helping to provide “special motivation” for the FA Cup campaign this season.

Since joining the Reds in the summer of 2015, Milner He saw the wall change To include the club Successes in the Champions League, Premier League and Club World Cup for the first time ever, which were drawn to artwork in December 2019.

The wall that was repeated in the AXA Center when Liverpool moved from Melwood in November, Milner says he’s an inspiration for the team.

The deputy captain says the idea of ​​adding the number eight under the FA Cup will be part of their thinking when they travel to Manchester United on Sunday for their fourth round match.

“It’s always special when you win any title and the FA Cup is a special competition,” Milner Tell Liverpoolfc.com.

“The success we have achieved in recent years, we have been able to change that wall on the training ground and at Anfield with the number of titles we have won.

“This is always special and a big motivation.

“For a successful club like Liverpool, you want to keep adding that.

“It would be nice to do that but there is clearly a long way to go. We just want to go out and win every possible match.

“The next stage is the most important and probably more than ever, obviously with the small run we are doing at this moment.”

The FA Cup may be a good time for Liverpool given their poor performance in the Premier League.

The Reds have not achieved a single league win since December 19, and that round of five matches with a loss of nearly four years unbeaten at Anfield on Thursday night.

Burnley 1-0 victory The team ended their 68-game career at home for the champions and Milner admits it’s more difficult to perform without the support of the fans on the field.

Liverpool Milner says the relentless nature of the pressure is often supported by the noise of Anfield, but the veteran midfielder refuses to use that as an excuse.

“I’m not going to say honestly, it’s the same for all teams – I don’t want to use this excuse. It’s a huge loss in the game,” Milner added.

“It’s definitely not an excuse, it’s the same for all teams. Looking at it and analyzing it from our point of view, how do we play – we are at the top of the teams sometimes and you feel the pressure on the field increases on the other team when there are fans.”

“When you’re on the offensive, when we press and get the ball back, you get that crowd surge when you get that ball back in. It’s a small win in the game and all this stuff accumulates.”

“Obviously this is on our side, but it’s the same for all teams and we haven’t dealt with it the way we should have. We need to do it better.

“You are well aware of their support. It would help if they were right next to us on this soccer field at this moment, but we have to stay together on the training ground.

“We know fans are just behind us, as always, and we need them more than ever and share their voices wherever they can.

“It’s disappointing that they’re not with us but it’s up to us to give them something to shout about and get ourselves out of this race that we are in at the moment.”