The Mexico City leaders will finally appear in the 2021-2022 NBA G season. 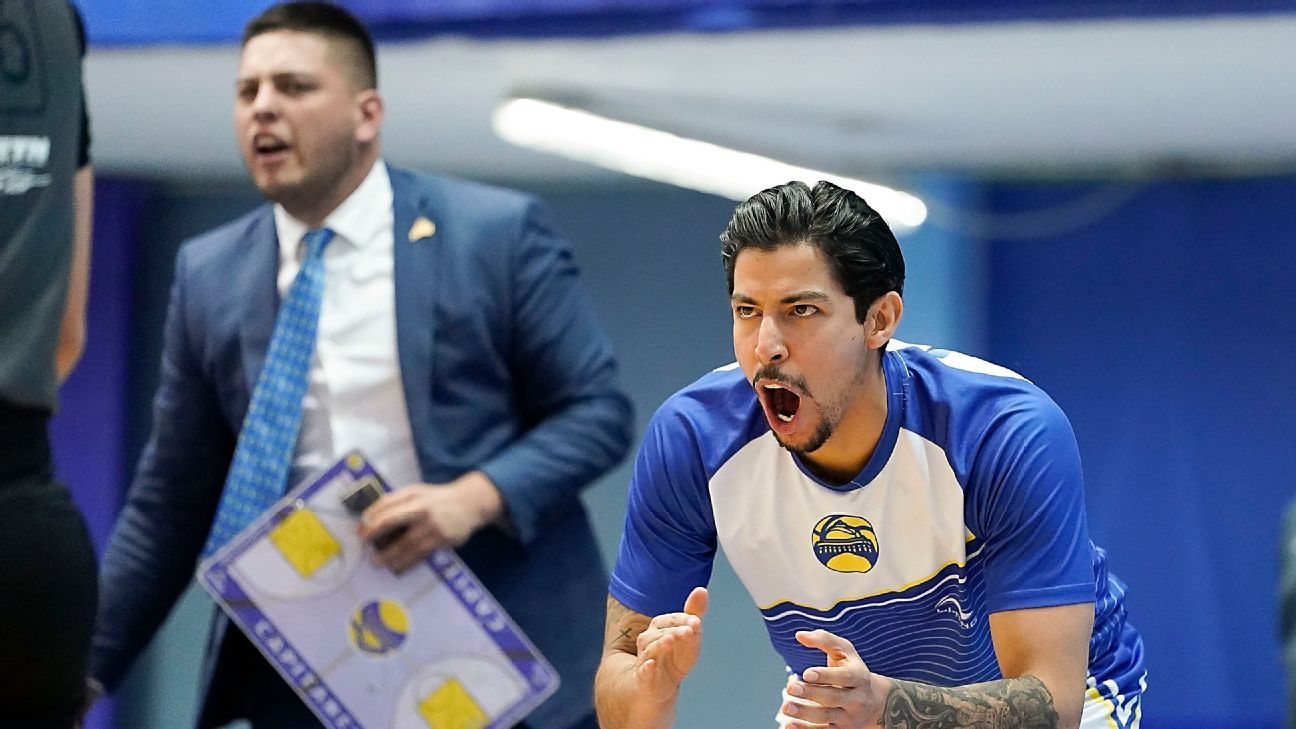 After two years of inactivity, the Capitanes will finally appear in the 2021-2022 NBA season, but all of their games will be in the US

The Mexico City captains They released a statement that they had been delaying by almost two years, due to the Covid-19 pandemic, since they finally announced, It will be part of the 2021-2022 NBA season..

And the capital quintet, which announced its participation in the NBA Development League in December 2019, sent a message to all its fans through their social networks, announcing that they would finally return to the stadiums after two years of inactivity.

The Capitanes did not participate in the NBA seasons in Mexico after announcing their joining the NBA G League, but modifications to health restrictions derived from Covid-19 prevented them from participating in the American League and now and From the 2021-2022 season, they will return to the stadiums, although they will not be able to do so at their usual home: the Juan de la Barrera Gymnasium in the country’s capital..

The Mexico City team said:Our NBA G League adventure will start outside of Mexico, and we will be playing all the upcoming tournament matches in the United States Far from our people,” he said, explaining that this was due to “the current international travel restrictions due to Covid-19 making this the wisest decision for us.”

Likewise, the captains noted that they had raised the possibility of spending another season without activity “but we realize that this is no longer an option”, and therefore they officially announced their return to the field and thus became the first Latin American team in the league. development team.

The game schedule, as announced by the NBA G League itself, will be released this Tuesday.

· Press release
The Capitanes will participate in the 2021-22 season from Tweet embed. pic.twitter.com/jWeLdrbpkK