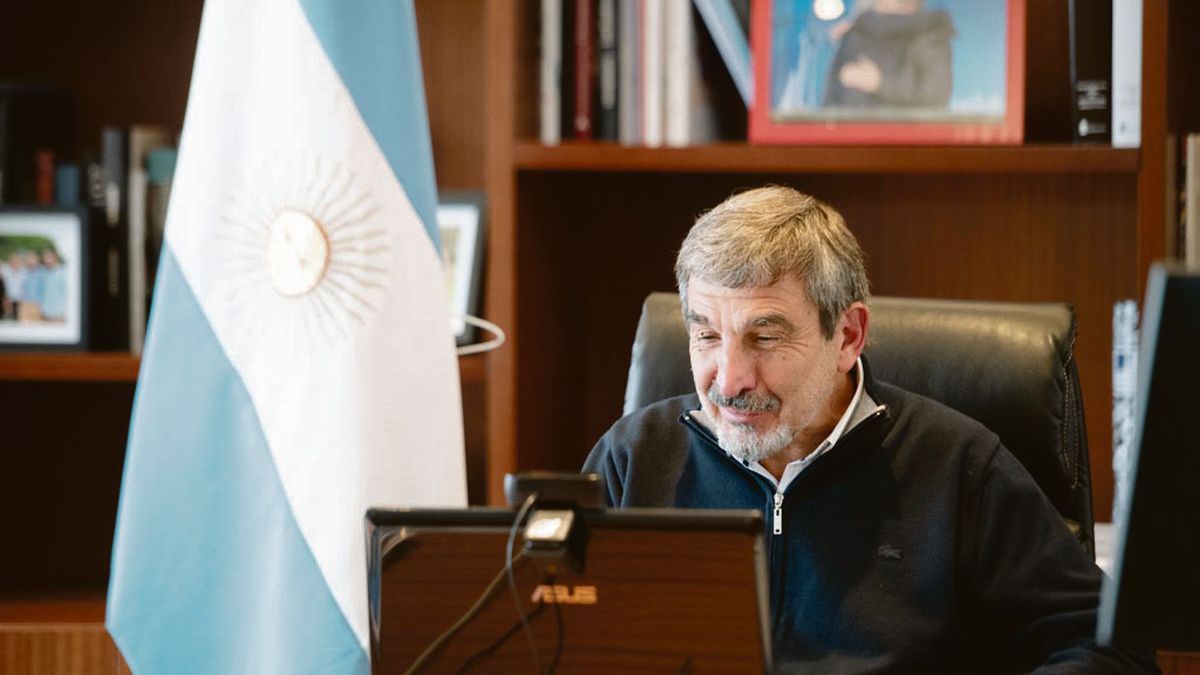 The agreements aim to formalize mutual cooperation ties in research and the scientific and technical aspects of interest to universities and the Ministry, in order to optimize the use of public resources and to submit proposals with convergent interests.

Salvariza stressed the importance that “the scientific system and public and private universities can grow and play the role we all want: to create a more just and inclusive society, and for Argentina to value its human resources.”

In this sense, he highlighted the importance of the return of the RAICES program, which “means a lot to Argentines, it was a way to reverse the health of the system. He emphasized that we are restoring a symbolic program.”

“We have a government that once again believes in science, in a very complex economic situation, but with the political decision to support universities and science as a component of transformation,” he said.

The RAICES program, which was re-launched in 2020, aims to enhance work with networks of scholars abroad and now an element of engagement with universities has been added.

The Network of Argentine Researchers and Scientists and the Program for Technologists Abroad (RAICES) was established in 2003 under the then Ministry of Education, Science and Technology.

After suffering from a significant funding shortfall between 2017-2019, it was relaunched in December 2020, to highlight historical achievements and incorporate new lines of business.