The public space has planted 400 trees in recent months, which will be able to absorb more than 55 tons of carbon dioxide annually. 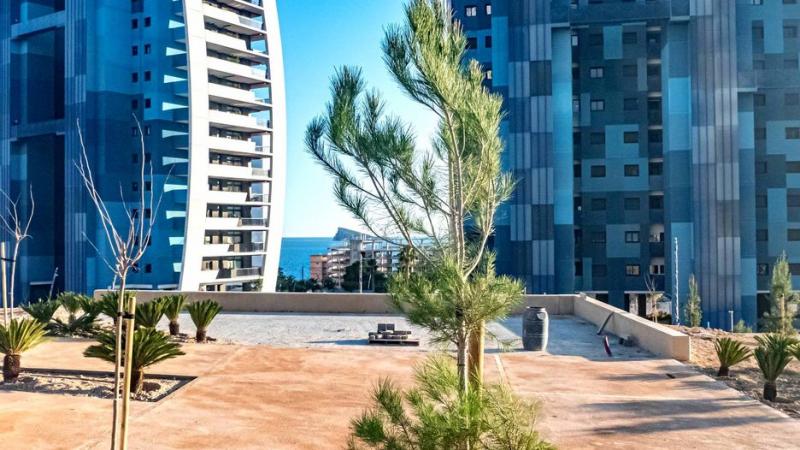 In the past three months, the Department of Public Space has planted about 400 trees in various parts of the city that will help offset the carbon footprint. According to data provided by Mayor Tony Perez, “cultivated samples will absorb more than 55 tons of carbon dioxide per year.”
“Farms have been implemented both in the urban fabric and in city parks, so that in addition to the environmental benefits, by achieving cleanliness and air quality, this farm also contributes to the generation of more species,” Perez explained.
Specifically, since last November until now, new specimens of trees have been planted in Via Roma, the areas around the In Tempo building and the new skyscraper towers of Poniente, Pinarda and 9 avenues de October, with tree plantings lining the Avenida de la Estación and Calle Callosa d’En Sarrià. Depending on the region, as in the Foietes, Séquia Mare and Rincón de Loix parks, as well as in Plaza Prelado Antonio Bayona and Calle Amadorio, “models of a certain size” were selected, which had trunks with a diameter of more than 40 cm. On the various indicated streets and roads, samples of “Melia azedarach” known as Cinamomo, “Tipuana Tupi”, “Jacaranda mimosifolia” and “Morus Alba” – berries were selected. While in the Poniente growing region, ‘Palmeras washingtonia’, ‘Cycas revolutas’ and various types of native shrubs were selected.
Tony Perez specified that these arboreal species were “fixed on slopes that are less noticeable, using germination nets to prevent loss of ground or clouds in times of rain or in times of strong winds.” In addition, these areas are equipped with drip and sprinkler irrigation systems.
The Mayor stated that “By planting these 400 specimen trees, we are advancing our carbon footprint offset strategy, which from the outset largely covers the carbon dioxide emissions involved in holding the December press and tourism conference, which was a commitment he made with all participants and attendees.” “.
Perez stressed that “this compensation strategy complements our main business and commitment, which is to reduce carbon dioxide emissions, something the city council has been working on for years through various measures such as refurbishment of lighting with ‘led’ technology, a commitment to hybrid vehicles in the municipal fleet, pedestrians streets, establishing deterrent parking lots or promoting the use of public transportation.”