The Rioja Basketball Team took advantage of the Federation 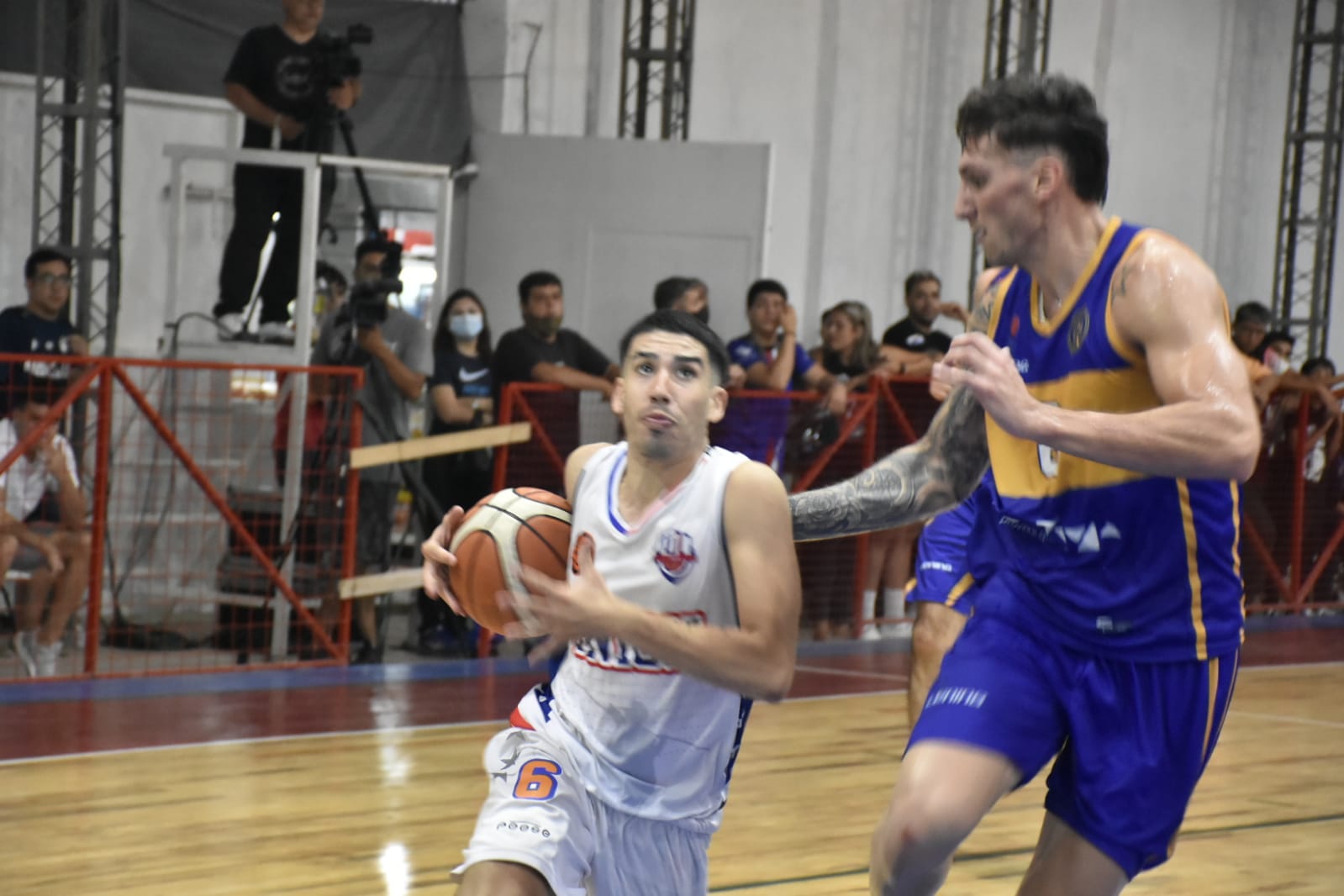 Xeneize defeated Union 90-71. Rioja took advantage of his opponent’s lack of interest and made the difference in the second half. It was Juan Cabrera (U) with 16 points and Nicolas Gueta (right) with 22 scorers.

With a minor-to-major match, Rioja Juniors Básquet achieved a landslide victory that leaves them with a record 3-2, giving them chances to qualify for the next stage and, in addition, working to restore confidence to the team. And get a foothold in the Federal League.

Enrique Rodriguez’s team has won every quarter of the match. Although he did so in a controlled fashion in the first two quarters, in the third and fourth quarters he reversed all the trade along with the contributions of each of his players, setting up the elusive distances that ensured the match in his favour.

Guaita’s contribution to scoring, Thiassor’s regularity with Godoy, as well as the contributions of Fossati, Rodríguez, Gambino and Meza, ended a solid scheme in defense and effective in attack.

The union had a night to forget. However, Nicolás Sotomayor will have to work on the aspects of the game, because on the field, Unión promises a lot, but the intensity becomes impatience, the ball does not enter and the results begin to determine a reality that must be reversed, with the aim of improving positions and getting out of the bottom.