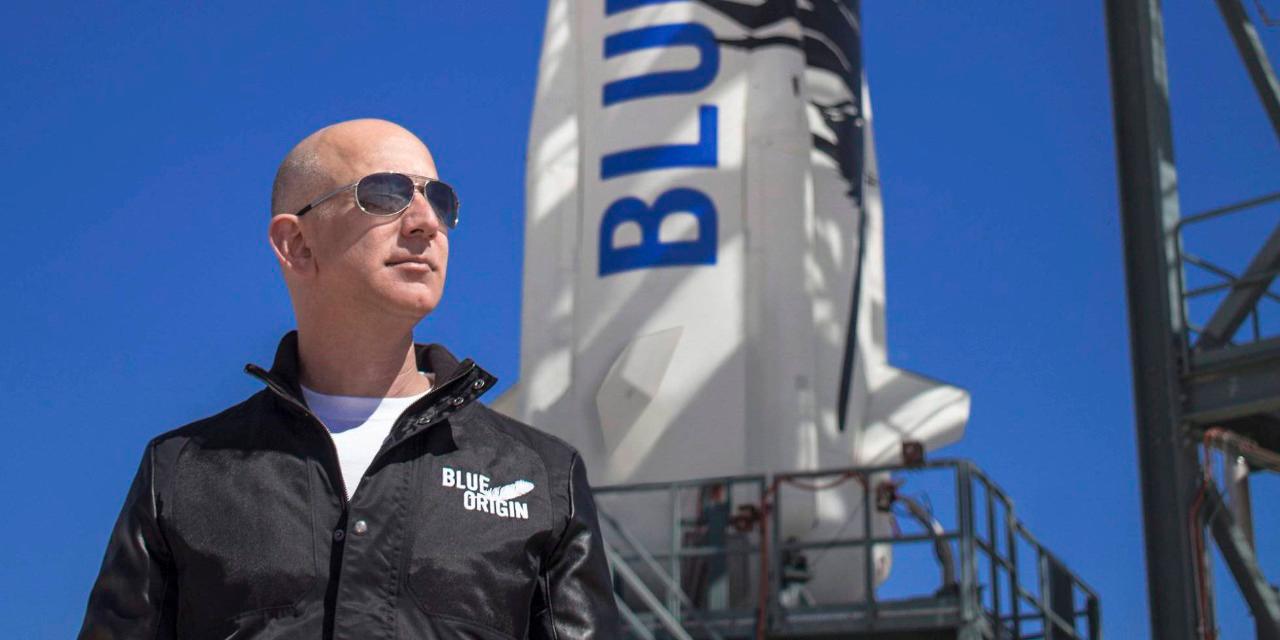 The American company Blue Origin announced, Saturday, the closing of its auction to fill one of the four seats on its first manned flight into space, with a winning bid of $ 28 million that will be donated to a company affiliated with the company.

The winner of the auction, whose name will be announced in the coming weeks, competed against nearly 7,600 people from 159 countries for a seat on the flight that will also be the founder of Amazon, Jeff Bezosand his brother Mark.

The auction began more than a month ago on the company’s website and concluded on Saturday with a final stage that started from a base of 4.8 million dollars, but immediately exceeded 20 million and closed in just seven minutes.

The spaceflight is expected to take about 11 minutes, so the auction winner agreed to pay $2.5 million per minute, or more than $42,000 per second, US public broadcaster NPR calculated.

The company said in a statement that this amount will be donated to the Blue Origin Foundation, called Club for the Future, which seeks to inspire young people to study scientific careers and devote themselves to space exploration.

The manned flight is scheduled for July 20, and will take place aboard a semi-orbital Blue Origin rocket, called Blue Shepard, designed as a commercial space tourism system.

In its statement, Blue Origin said that in addition to Bezos, his brother, and the auction winner, a fourth person will travel aboard the rocket, whose name will also be announced in the coming weeks.

The founder of Amazon revealed, last Monday, that he will travel with his brother on the first manned space flight for his company, and confirmed that throughout his life he wanted to live that adventure.

Bezos shares his obsession with space with other billionaires, such as Elon Musk (Tesla and SpaceX) and Richard Branson (Virgin and Virgin Gallactic).

Musk expressed his desire to establish a city on Mars with a population of one million by 2050; While Branson intends to take the current model of air travel into space, with high-speed flights and transfers to hotels on other planets.