‘They want to kill Assange because he told the truth’: Roger Waters asks Biden to end this ‘hateful’ persecution 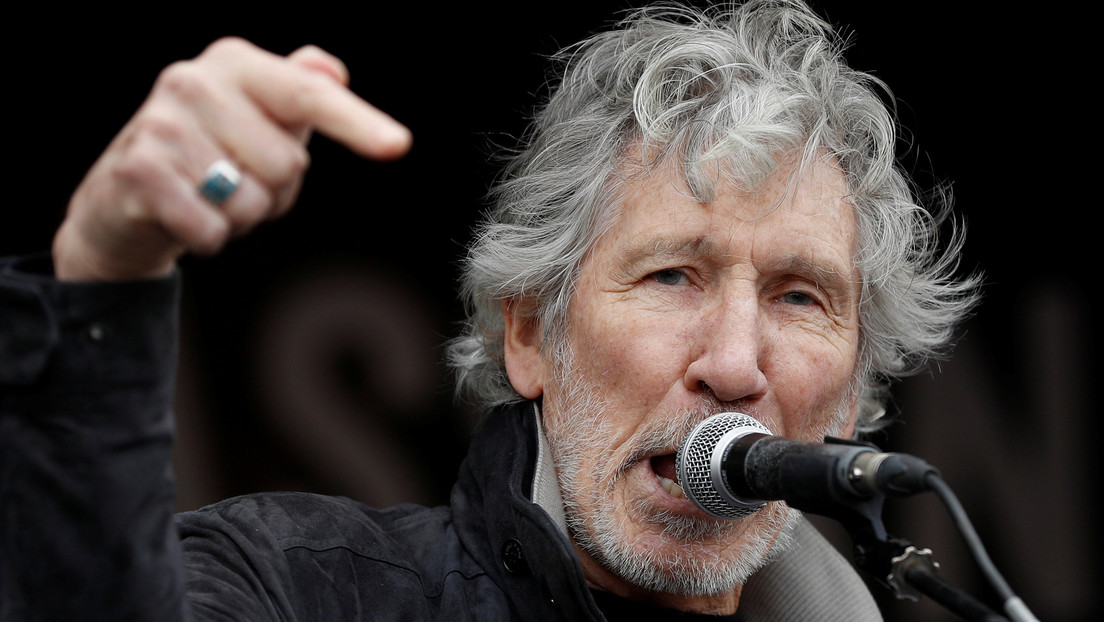 Co-founder Pink Floyd recalls in an interview with RT that “we know for sure” that the journalist “did not commit any crime” and that “all he did was give the news.”

In an interview with RTWaters explains that if he fought for Assange’s freedom it was because he “is given as an example: keep your mouth shut Or this will happen to you. “They are trying to kill Julian Assange because he told the truth and he is hateful,” the musician denounced.

For Waters, “It is interesting that this Democratic president has not yet returned to the Obama administration’s claim that there is no case […] And Julian Assange can’t be sued, because if you do, you should sue all publishers who publish any fact that may be inappropriate for you.”

‘No crime was committed’

The Pink Floyd co-founder noted that “we know for sure” that the journalist “did not commit any crime” and that “all he did was give the news.”

“If this is a crime, we should shut down the editorial boards of the New York Times and all the others,” said the musician, who did not hesitate to stress that “everything is a complete farce.”

Waters is urging Biden and his administration to drop the charges against Assange, which carry a maximum sentence of 175 years in prison. “Certainly, He did not commit any espionage or crime It can be processed in the United States.”