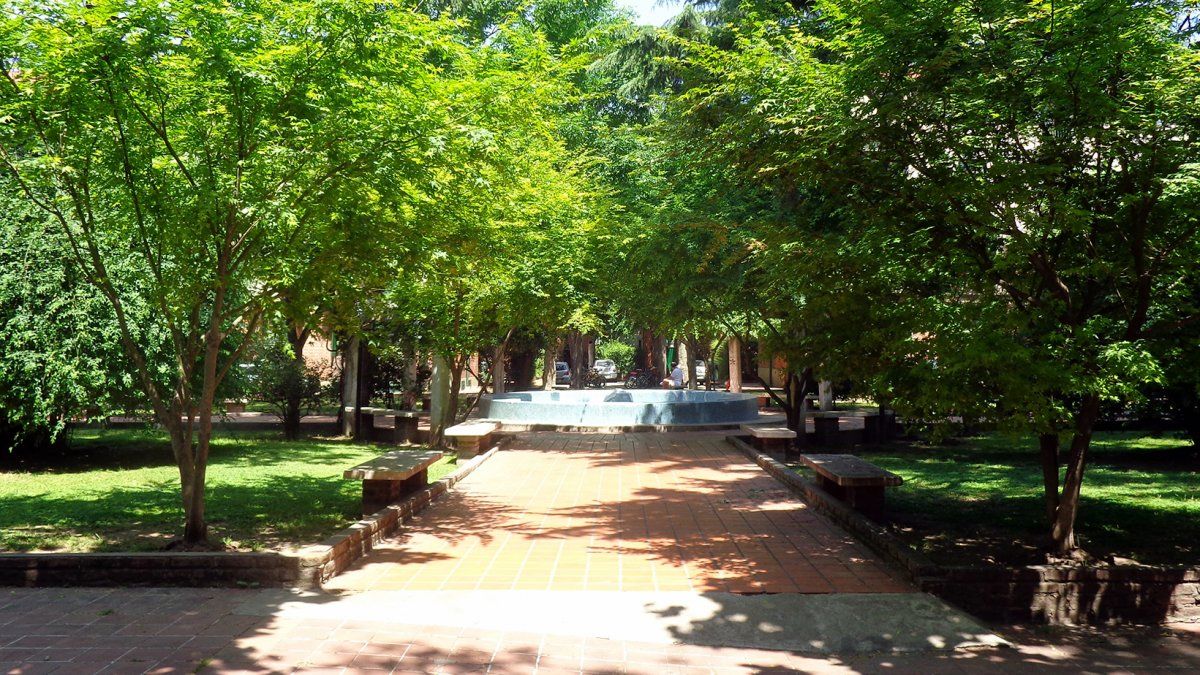 According to the organizers, the tour will include the 25 Arenas de Agosto and Malaver in Villa Ortúzar, La Paternal Island Park and Agronomy Park, where the circuit will end.

The call has a slogan “In defense of greener neighborhoods with fewer towers, for open cultivation and management with neighbours, for preservation of architectural heritage, compliance with communal law and urban environmental plan”.

The places chosen to “bike” are spaces where neighbors gather to defend themselves, as in the case of Plaza Malaver, where a seven-story building was announced within green spaces, although the Buenos Project Ayres executive was suspended after pressure from the neighborhood group.

Also, in Parque la Isla there is a real estate project to build a set of towers after a law in the legislature made it possible to change the urban rule in force on the property where the Warnes refuge was, until it was demolished in 1991 after it became a green space.

Finally, in the Garden of Agronomy, the neighborhood claim refers to the University of Buenos Aires allowing access to the property that has been closed for 15 months due to the coronavirus epidemic and, after reopening, has restricted entry to a large part of the space that, they point out, is out of public circulation .