They will start building the first national parking plan 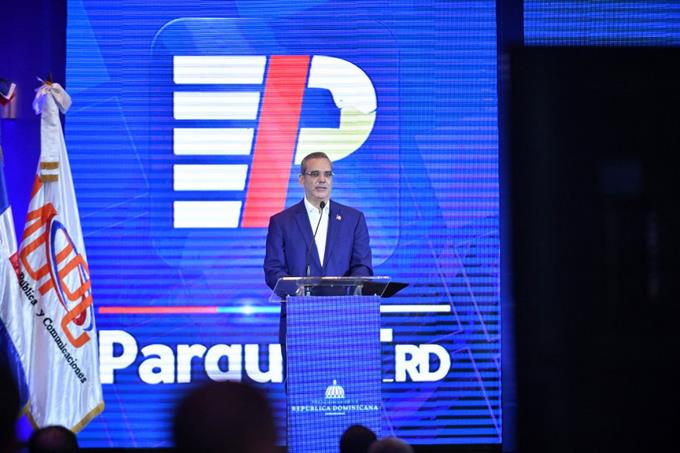 The Ministry of Public Works and Communications announced on Tuesday the construction of five public-use parking buildings in both the National District and Santiago.

Parqueate RD Director José Cedeño explained that tenders for the construction will be held “immediately” so that the buildings will be ready this year.

Deligne Ascención, Minister of Public Works, explained that due to the growth of the parking lot in those ordinances, four will be built in the national province and one in Santiago, as part of the national plan for parking for public use in the Dominican Republic, and that together they will add 2,109 parking units for cars.

The first of them will be opened between June and July, and the first will be the completion of the Atarazana car park, with 4 floors, located on Vicente Celestino Duarte Street, in the colonial area, with an area of ​​2000 square meters. It will have 52 parking spaces per level, and 208 in total. According to Cedeño, this will be the first car park to open, given that construction has been in progress for more than 4 years and is already 80%.

The new parking buildings, which will start this year in the capital and Santiago, include two five-story buildings in the Centro de los Héroes.

The second will be located on the land of the Supreme Court of Justice with an area of ​​2743.94 square meters, located behind the Ministry of Labor parking. Each level will have 60 parking spaces, for a total of 298.

See also  The Los Angeles Times: Buckley is a man with only one vision, strength

Due to the growth of the parking lot in those ordinances, four will be built in the National District and one in Santiago, as part of the National Public Works Car Park Plan in the Dominican Republic, and that together they will add 2,109 parking units. Another will be constructed in 4000 square meters located on República del Líbano Street with Paul Harris Street, in the parking lot of the National Institute of Hydraulic Resources (INDRHI). It will have 93 parking spaces per level for a total of 463 spaces