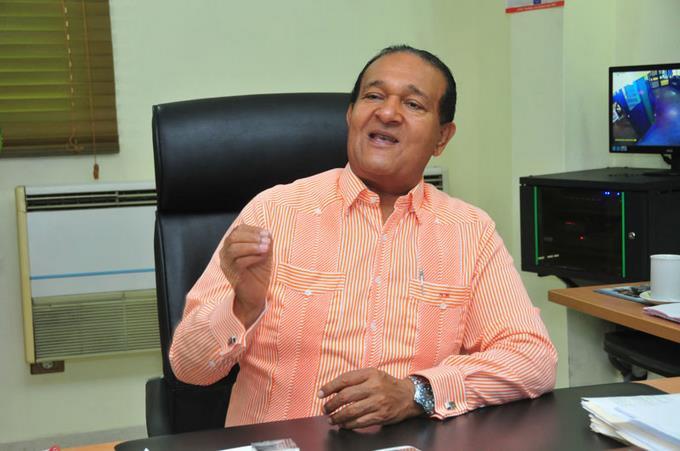 Today, the Attorney General of the Republic, Myriam Germain Brito, has seized a complaint against former ministers Gustavo Montalvo, Jose Ramon Peralta and Donald Guerrero on charges of administrative corruption, embezzlement and fraud.

For example, former ministers in the government of former President Danilo Medina have been accused of being responsible for the disappearance of more than 17 billion pesos from the transport sector.

“There is an alliance of public servants who joined their ranks and allied to distract public money that should have taken over the National Institute of Traffic and Road Transport (Intrant), in coordination with the transport companies and unions that have taken irreparable damage.”, The complaint argues.

In this case, they require the Public Prosecution Office to determine the corresponding criminal responsibilities and prosecute the perpetrators of possible acts of corruption, both intentional and fraudulent.

They consider that the State’s Achievement Enhancement Law for Financial Sustainability and Sustainable Development, no. 253-12, Article 20 of it states: “In order to promote the development of roads and the renewal of the vehicle fleet for public transportation of passengers and goods, an additional tax of Dominican pesos (US $ 2.00) per gallon shall be fixed for each consumption of regular and premium gasoline and diesel stipulated in the law. No. 112-00 regarding fuels.

It argues that the tax will be collected by the General Directorate of Internal Taxes (DGII) and the estimated collection for this concept will be allocated to the state budget.

It confirms that the Ministry of the Presidency will coordinate the use of this fund and specify the programs and projects to be funded, and that 25% of this income should be used exclusively for the vehicle renewal program for public transport of passengers and goods, which is designed must be coordinated with representatives of the transport sector.

He indicates that the remaining 75% will be used to develop roads and that the management and use of these resources are subject to the internal and external control system established by Dominican law, as well as the public procurement system.