Turkey accuses Greece of throwing handcuffed migrants into the sea 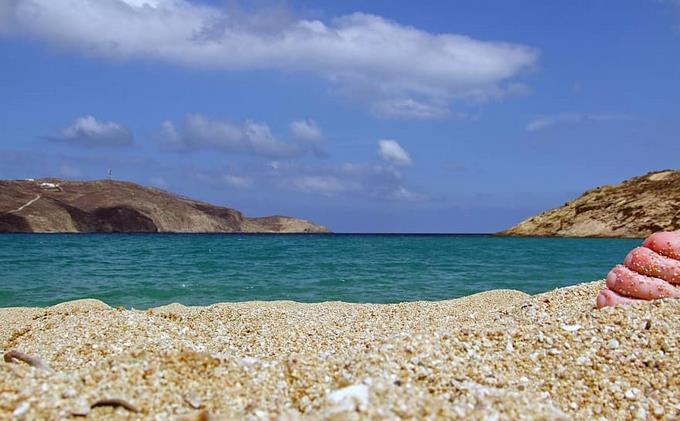 Turkish authorities on Friday accused the Greek Coast Guard of killing at least three migrants by throwing them into the sea with their bare hands and rescuing three others alive.

“Last night, Greek coastguards beat up seven immigrants, stole their belongings and tied their hands Before throwing into the sea without a life jacket or rescue boat. They were left to their own devices, ”Turkish Interior Minister Suleiman Choilu said on Twitter.

Turkish Coast Guard has rescued three people and recovered three bodies in the Aegean Sea. “Search operations are continuing to find the last missing person,” they said in a statement.

Chailou shows a video of a man who shows himself to be one of the survivors, and explains that he was detained after a voyage on Thursday, near the island of Sioux, by Greek authorities by a group of immigrants. It started in Turkey.

“They took our money and phones and beat us. There were seven of us. They kicked us (into the sea).”He said in Turkey.

Another person, also depicted as an immigrant, tied his hands with a plastic rope in this video.

The AFP could not independently verify these reports.

This is not the first time Greek coastguards have been accused of this type of practice, but Athenian authorities have always denied these facts.

The Aegean Sea is one of the main routes used by immigrants to smuggle into Europe.