Two missions from NASA to Venus by 2030 – video 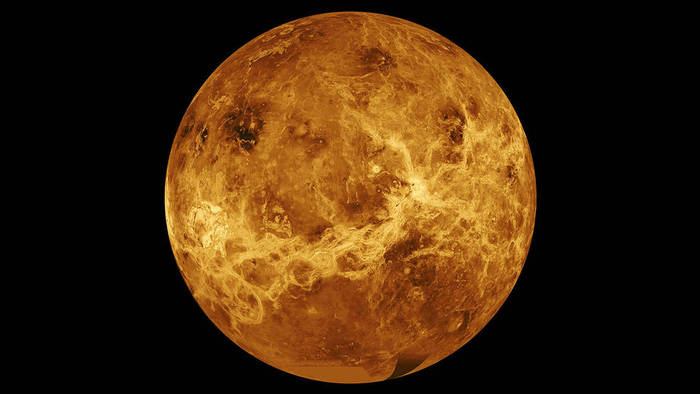 Venus is the target of two NASA missions planned between 2028 and 2030 to study the planet’s atmosphere and inner workings to see if it really is a “lost and habitable world.” This is to understand whether the planet is still geologically active and whether it had an ocean in the past. Initially, Italy also participated, with the Italian Space Agency (ASI) and the National Astrophysical Institute (INAF), VERITAS (Venus emission, radio science, terrain and spectroscopy); The second mission is called e Davinci+ (Examine the deep atmosphere of Venus for noble gases, chemistry and images). Both missions are part of NASA’s Discovery program and are managed by the Jet Propulsion Laboratory (JPL).

Both missions were directed to Venus

It’s a technical challenge because the probes will have to withstand the extreme temperatures and high atmospheric pressure of Venus, which is responsible for the infernal greenhouse effect of the planet, but it’s worth assuming that because the data from the two missions will allow us to better understand the formation and evolution of the Earth, and in general, the rocky planets orbiting other stars.

The “Lost World” of Venus

Italy, which participates in the VERITAS mission through a partnership between ASI and JPL, is responsible for three devices: the IDST (Deep Space Transceiver) transceiver necessary to ensure communications and conduct radio science experiments to study the planet’s gravity and radio frequency. Part of VISAR (Venus Synthetic Aperture Interferometry Radar) to study morphology of volcanoes and HGA (High Gain Antenna). “Italy will contribute decisively to the mission’s key scientific issues, without neglecting the technological contribution of parts of our responsibility that have been identified thanks to the experience gained from collaborations with JPL such as Cassini and Juno,” says Barbara Negri, Director of the ASI Science and Human Flight Experiments Unit.

“This will be a unique opportunity to study the geological activity of the planet and see if Venus is currently active,” says Instituto planetary geologist Gaetano de Achille. “The instrumentation on board will allow us to get an unprecedented view of the planet and its diversity since the visit of the most recent NASA Magellan missions and the European Space Agency’s Venus Express.”