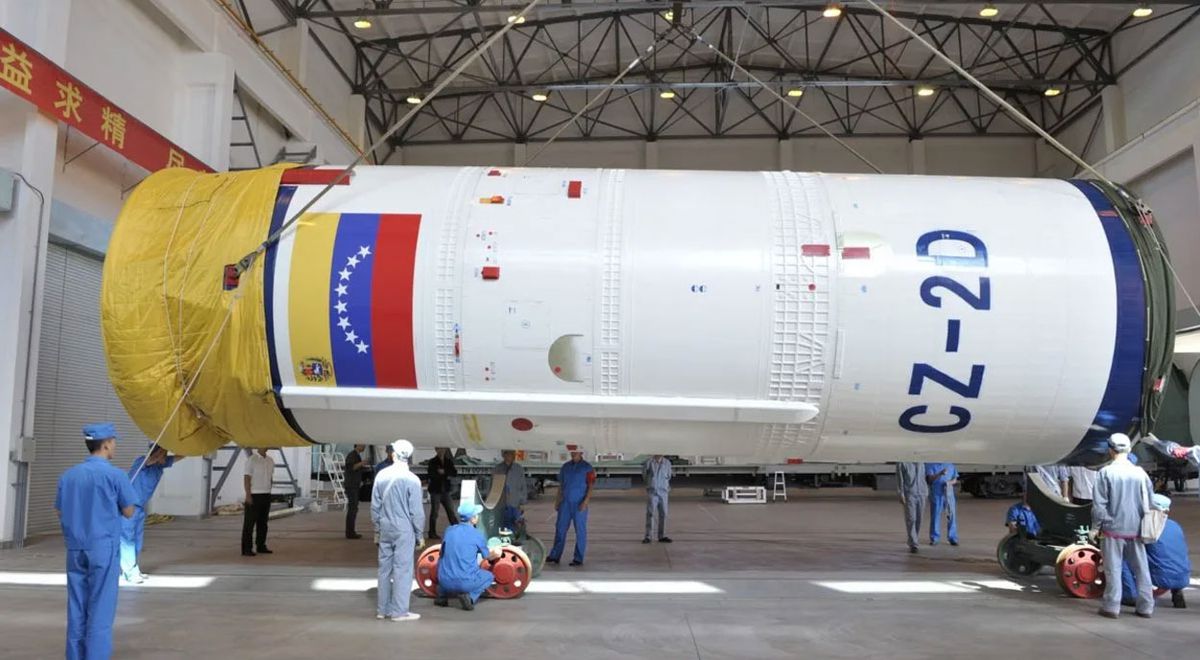 A week after its resignation from the International Space Station (ISS), Russia agreed to a cooperation agreement with Venezuela for space exploration. Thus, the South American country becomes a new ally of the Putin administration in this scientific field, before the hegemony of the West.

The government said today in a statement that the corresponding bill on the Convention on Space Exploration and Research for Peaceful Purposes will be submitted to the Russian State Duma or the House of Representatives.

The official note indicates that the agreement responds to the trend of expanding bilateral cooperation in the field of space. In addition, he adds, Moscow and Caracas plan to develop “joint projects”.

According to the Russian news agency Sputnik, the plans include cooperation in space science and research, Earth remote sensing, satellite communications and navigation, manned space exploration, as well as space geodesy, materials science and medicine.

In November 2021, the Venezuelan National Assembly approved this agreement, similar to the one signed with other space powers such as China and India.

For Russia, this is a new step away from cooperation with the West, as its exit from the International Space Station means breaking a more than 20-year bond with NASA, the European Space Agency (ESA), Canada and Japan.

The Russian Space Agency (Roscosmos) announced, on Friday, its full commitment to its plans to build a new orbital station (Ross) to replace the International Space Station.

The head of Roscosmos, Dmitry Rogozin, confirmed that the ROSS station is the future of Russian cosmonauts and the Russian exploration of the moon.

Rogozin announced that the ROSS will have six units, in which a maximum of four tenants will work. On the other hand, there will be two manned flights and three cargo flights each year.