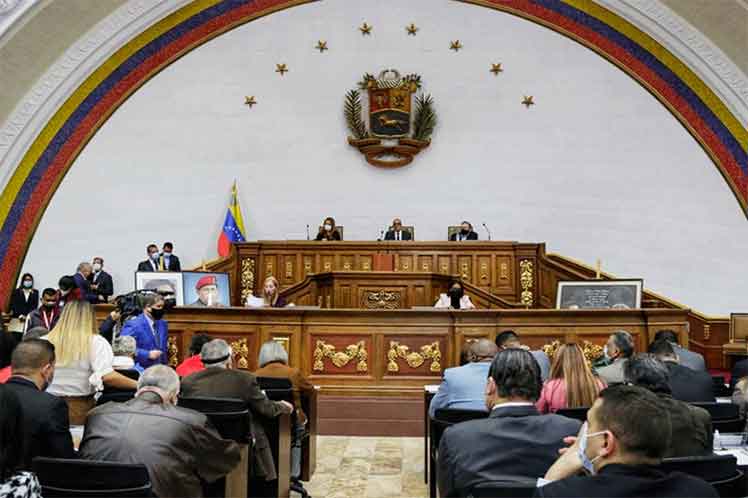 Caracas-. So far, the Venezuelan National Assembly has received more than 20,000 proposals for the partial reform of the Basic Law on Science, Technology and Innovation, a parliamentary source said today.

Representative Ricardo Sanchez stressed that the proposed amendment to the legal regulations aims to meet the demand of innovators and scientific workers, as well as female protagonists, who represent 61.2 percent of professionals in the sector.

According to the Chairman of the Parliamentary Ad Hoc Committee on Education, Science and Health, the reform includes issues related to the national scientific plan, project registration, the register of innovators and scientists and the strengthening and recognition of ancestral knowledge.

The National Assembly in mid-May in the first discussion approved the draft Basic Law on Science, Technology and Innovation, regulations aimed at developing the country’s capabilities and potential in this field.

The official website of the Venezuelan Parliament said in a press release that the 36-article legal instrument will also allow the promotion of scientific and technological development applied to agricultural and industrial agricultural production. The reform also seeks to stimulate the innovative capacity of the productive and academic sectors, both public and private, as well as strengthening the infrastructure and appropriate equipment for support services for institutions.

It also aims to facilitate the development of scientific, technological and innovative activities throughout the national territory, to counteract the effects of coercive measures and the economic embargo imposed by the United States.

See also  "Only one or two homeless people spend the night in the prepared place in Evora," says the mayor (with voice)