‘We really wanted to be awake’ 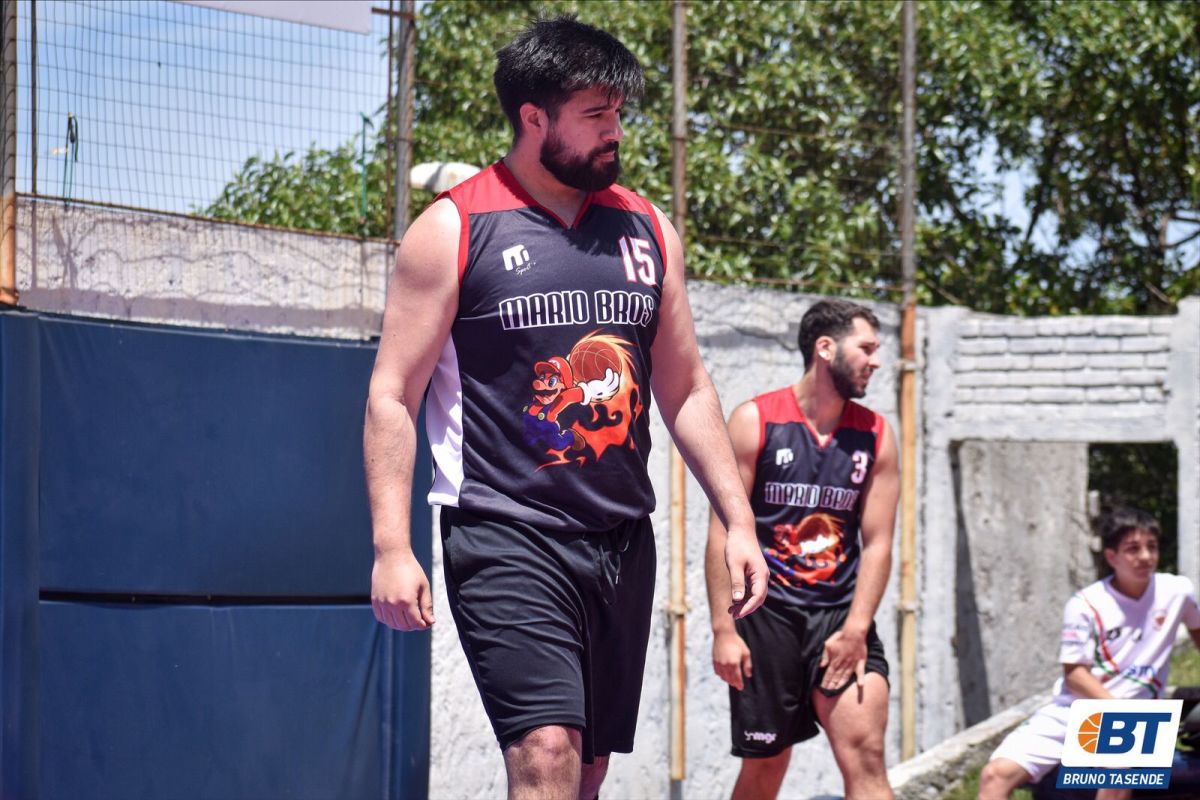 Mario Bros managed to reach the semi-finals of Class B of 3×3, by eliminating Colon in a tough match. Maximiliano Correa was one of the team figures and at the end of the day, he spoke with Básquet Total.

He started by talking about what it was like when I was in the top four: “We really wanted to be at the top. We come with the intention of letting it all go and fortunately the results have been achieved.”

Mario Bros. was one game away from a promotion and ahead of Yale, this opportunity will be decided on Saturday: “A” is hot. With Yale it’s a tough match, they’ve led the entire tournament for their group, so I really want to see what happens.”

On a very windy day, Maxi Inches weighed in on the bass: “Filming from the outside was very complicated, I had no idea why not shooting from the outside (laughs). My teammates knew how to understand that the match happened on the other side and we knew how to adapt to the climate which is part of the 3×3 as well and from there We got the result.”

He also talked about the formation of a team that held strong in the tournament: “All Mario Bros have 3×3 experience. Evan Remy has international experience, Martin Gonzalez who won stages, me and Andy Guillen. We add the other Martin (Pereira), who is a good kid, whom we like very much (laughs). We joined because we love discipline, it’s Another basketball, it’s another totally different game. Glad to be a part.”

He said of the tournament: “God, the organization is so much. Having two stadiums at once is an attraction that you can see, because you have two games at the same time. Each court has its own clock, scoreboard, rules and everything is structured so that they are fulfilled. We had some advantages in the early days, Because we already knew the rules and the rest were adapting, so that worked to our advantage, but now that we’re at the definition stage, it’s all very equal.”

Despite the fact that they broke it in the championship, Sabah was not a good friend of Mario Bros.: “Some colleagues find it difficult to get up, and I won’t give names, because I have codes. The climb is now complicated because it is earlier (laughs). The board of directors will have to meet and make decisions.”