Which teams will surprise next season? 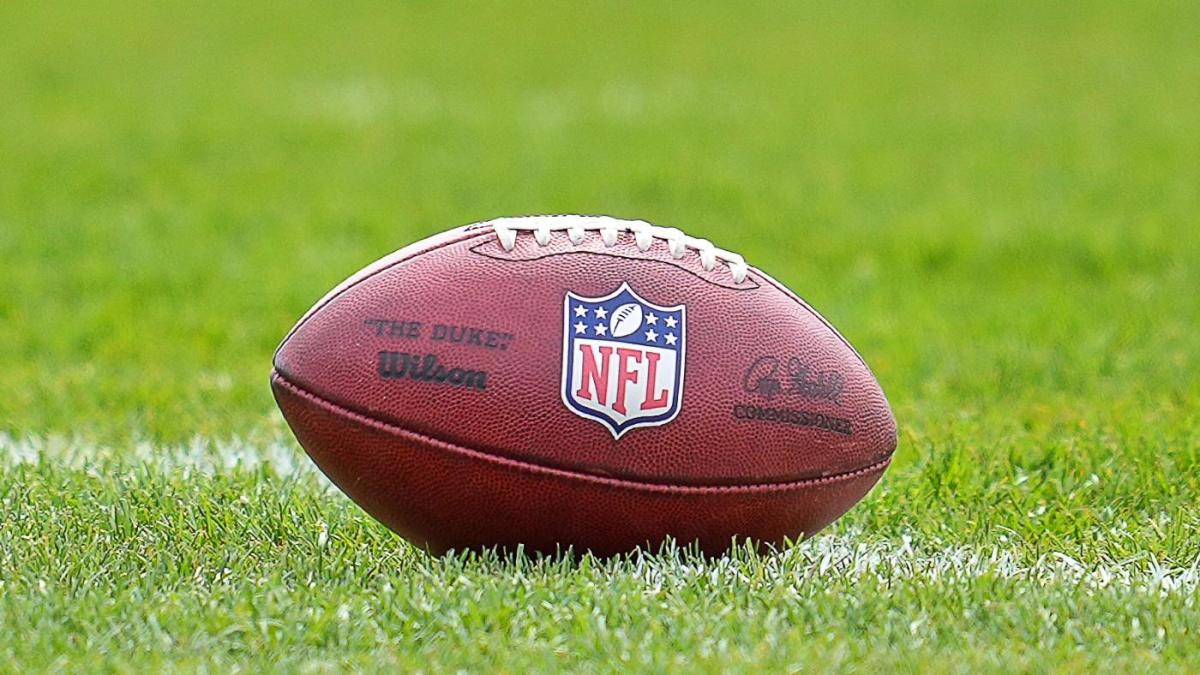 Although it is still a few months until the NFL season is due to kick off — with the opening matches set to be held in the LA Rams’ SoFi Stadium on Thursday, September 8th — fans and analysts alike have already started thinking about the teams to watch out for.

For those looking to lock in the best NFL picks as early as possible, now is the perfect time to start paying close attention to everything going on in the pre-season preparations. After all, what happens once the actual season kicks off will often reflect the work teams put in to prepare for it.

While there is still a lot to play for in the run up to the start of the season, particularly as the more seasoned players take the time to nurse their injuries as the new draftees get their bearings, we have already seen some indications of what teams might take us by surprise when it kicks off.

With that said, let’s take a quick look at some of the teams that might take us by surprise in the 2022 NFL season!

Despite not necessarily having the best time in the 2022 NFL Draft, there is still considerable cause for optimism at Buffalo Bills HQ. For example, Kaiir Elam could help them to put together an incredibly formidable defense, while Matt Araiza is the punter that even the best performing teams would be envious of. At the same time, you’ve also got Josh Allen as QB — which is someone many intelligent insiders are touting as one of the best prospects in the league right now. Taken together, the Buffalo Bills clearly have no shortage of top players when it comes to talent, which will undoubtedly serve them well moving into the 2022 Season.

While it might seem like an obvious choice to select the LA Rams as a top pick for next season, it is a rare enough feat for a team to win back-to-back championships. In fact, there are only seven franchises who have one two consecutive championships. For this reason, many have already written them off for next season. However, there is much cause for hope at Rams HQ. In particular, you have the likes of Allen Robinson and Bobby Wagner adding fresh blood to the roster, in addition to the players that stayed on from last season. For this reason, you might just see the Rams score two in a row following their success at Super Bowl LVI!

Another strong contender for the biggest upset in 2022is the Tampa Bay Buccaneers. Although in one sense they are a fairly obvious choice given they are relatively fresh off a Super Bowl Championship win at Super Bowl LV against the Kansas City Chiefs, many have somewhat bizarrely already written them off. This is a foolhardy prediction, however, as the Buccaneers have slowly but surely been fixing some of their issues. Perhaps most importantly, they traded out of the first round of the NFL draft and used their first two picks to address some glaring holes in their line-up. You’ve also likely got Rob Gronkowski sticking around for another season, which will undoubtedly improve their chances.

While the temptation might be to write the Packers off for another season — particularly as they failed to address their wide receiver issue in Round 1 of the draft — there is simply no getting around the fact that they have been consciously improving in some important areas. Devonte Wyatt and Quay Walker have joined the front seven, which combined with Aaron Rodgers as QB and a markedly improved offensive could prove to be a killer combo. With that said, watch this space!

Although some of you might criticize us for including two LA teams in this list, we would simply be negligent to overlook the Chargers as a surprise prospect for the 2022 season. Following a busy free-agency period, the Chargers took a more cautious approach to the draft. Zion Johnson and Isaiah Spiller will compliment Austin Ekeler, with Justin Herbert helping to round things out. Herbert is a seriously competitive player and could prove to be that little bit of lightning the Chargers need to get jump-started this season!