Why Canada is looking interesting for investments? 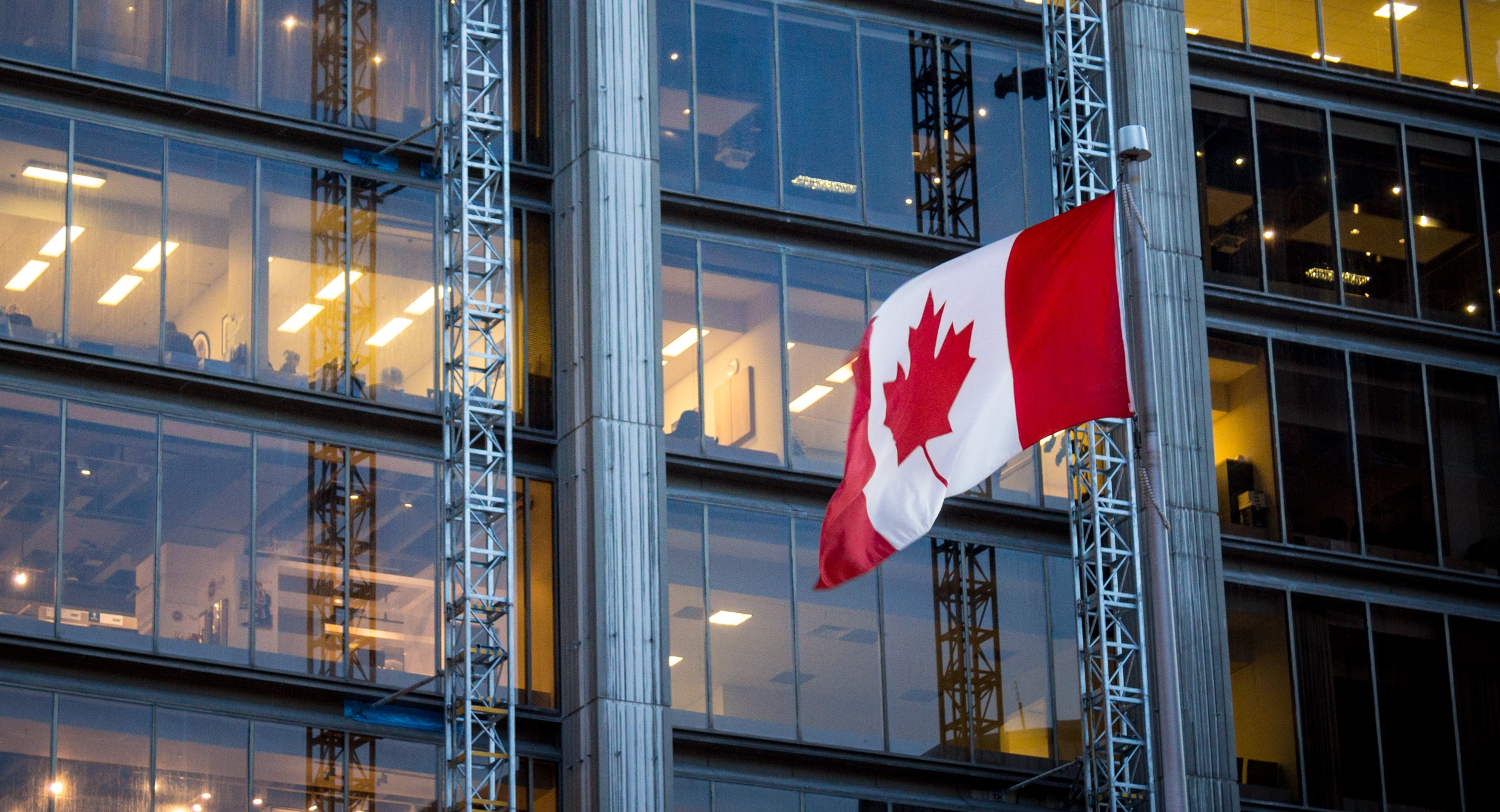 Investing in a first world country is typically bearing more costs and can end up being a loss if you do not know the market. If you were going to invest in a third world country with a vast wealth of natural resources, you might be inclined to deem this the better option. However, third world countries come with their own set of developmental issues ranging from poverty to political complexity and poor infrastructure. These are and have always been the biggest challenges that any investor or company looking to impart some direct foreign investment could face. Divestment happens all the time, and for various reasons. The point is that first world countries still remain one of the best locations for investors, investments and venture capitalists etc., and Canada is an ideal candidate.

Canada grants preferential market access to investors by way of 14 trade agreements stretching out to a total of 51 countries. This adds up to 1.5 billion consumers and an accumulative gross domestic product (GDP) of US$49.3 trillion – a fair amount of which can be attributed to factors impacting Canadian forex trade. The Toronto Stock Exchange is the 8th largest in the world and the third largest in North America.  In terms of its location, Canada is ideally placed to partake in global trade. In addition to supplying their neighbours to the south (USA) with oil, gas and timber, thus making them a commodity country, Canada’s airport infrastructure is considered to be nothing short of a global leader. Aside from its dominance of the air, Canada’s coastal ports cater to maritime access to Europe, Asia and South America while its great lakes make trade with the US quite convenient.  The combination of good infrastructure and secured trade corridors ensures ongoing business operations.

If you’re looking for a country with great investment potential, then you need to look at their work force. In the case of Canada, a highly talented workforce is what you’ll get due to the fact that almost 58% of Canadians between the ages of 25 and 64 are equipped with qualifications from post-secondary institutions.  This also means that Canada has a wide pool of talent in terms of age groups, essentially covering the entire working spectrum. In the rare case of not being able to find the applicable talent in Canada, the country runs a Global Skills Strategy initiative that can have applicable candidates in the country with work permits within a span of two weeks.

Canada has a slew of appealing attributes that make it an attractive investment country. As far as the G7 is concerned, Canada (a member) offers the lowest tax rates for new business investments. In terms of political stability, Canada is second only to Japan amongst the G7 countries.  Banking is also top notch with Canada sporting the most sound monetary system in the G7 and coming in at 6th place on a global scale.  You can’t keep a firm hand on your investment if the country you’re investing in is rife with corruption and Canada is tough on it.  In terms of ranking,  amongst the G20 members, Canada comes in at second place as the least corrupt country while on a global scale it’s ranked in 12th place.  Canada also serves as a major incubation chamber of scientific research that pools together investors with applicable talents. If you’re going to invest, Canada is a very promising market at the moment!