Wilson Camacho: Asset recovery is as important as penalties for the offender 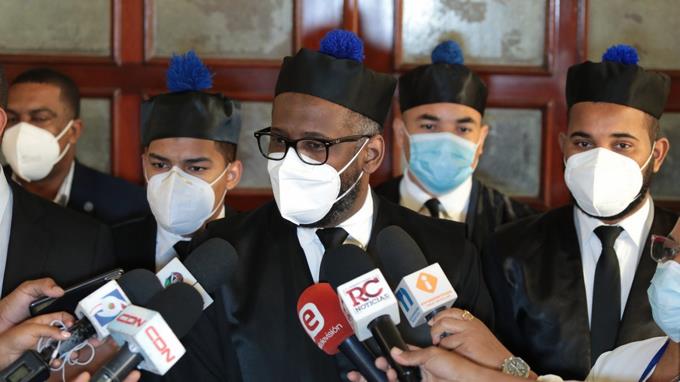 The Chief of the Special Prosecution Office for the Prosecution of Administrative Corruption (BIBCA), announced this Friday morning, Wilson CamachoOn his Twitter account, he expressed his position on the issue of compensation for assets corresponding to corruption cases and the consequent actions.

Camacho argued in his publications that “money stolen as a result of committing acts of corruption should be returned to their rightful owners.”

This led to the emergence of different opinions and reactions from users on the social network.

“Asset recovery is just as important as the penalties to be imposed on the guilty. Achieving this is an obligation, an act of justice!”

Currently, the Attorney General’s Office has brought several cases of alleged corruption to the Dominican courts. The main elements that caught the most public attention are Antipulpo, Coral and Coral 5g: Larva, Meduza and Operation 13.

Funds stolen as a result of committing acts of corruption must be returned to their rightful owners. Asset recovery is just as important as the penalties that will be imposed on offenders. The fulfillment of this commitment, an act of justice!