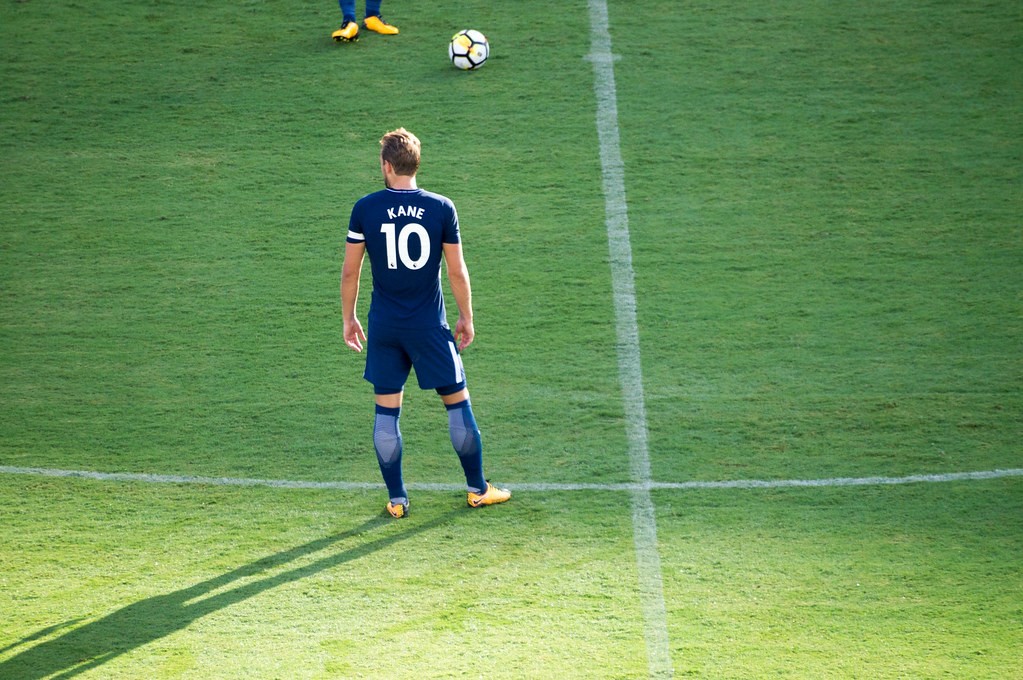 Winning the World Cup Golden Boot forever cements a player in the tournament’s history, no matter what they go on to achieve elsewhere. James Rodriguez is a prime example of this. The Colombian midfielder took the world by storm with his performances in Brazil, in 2014. Who could forget his incredible volley against Uruguay?

In Qatar so far there are a number of potential winners. Both Lionel Messi and Cristiano Ronaldo are still holding their own, with competition from players like Olivier Giroud, Bruno Fernandes and Alvaro Morata.

But where are the last three World Cup Golden Boot winners now?

Starting with Russia 2018, Harry Kane’s goals helped England all the way to the semi-final, where they crashed out against Croatia. The forward is currently 40/1 in the odds on the World Cup top scorers, as he looks to bag back-to-back Golden Boots. Although it must be said, he has struggled for goals in Qatar so far.

In 2018, six goals saw Kane win the Golden Boot, as he found the back of the net against Colombia, scored a hat-trick against Panama, and a brace against Tunisia. All in all, the Tottenham Hotspur striker enjoyed an incredible tournament.

Since then, Kane has only continued to impress, becoming one of the best players in world football, and Premier League history. All that is left for Kane to do is see those goals rewarded with trophies at Tottenham Hotspur.

Unlike Kane, Rodriguez’s story after winning the World Cup Golden Boot doesn’t include a happy ending. The midfielder got his move after impressing on the big stage, swapping Monaco for Real Madrid in the same summer of 2014. However, after injuries and poor form halted his progress in Spain, the Colombian never really bounced back.

See also  Basketball is back: when does San Lorenzo play?

In Brazil, Rodriguez was the unexpected star of the show, winning the Golden Boot with six goals to his name. Since then, short stints at Bayern Munich and Everton reminded some of his talent, but the midfielder, who is now playing at Olympiacos, never truly realized his potential in an unfortunate turn of events. 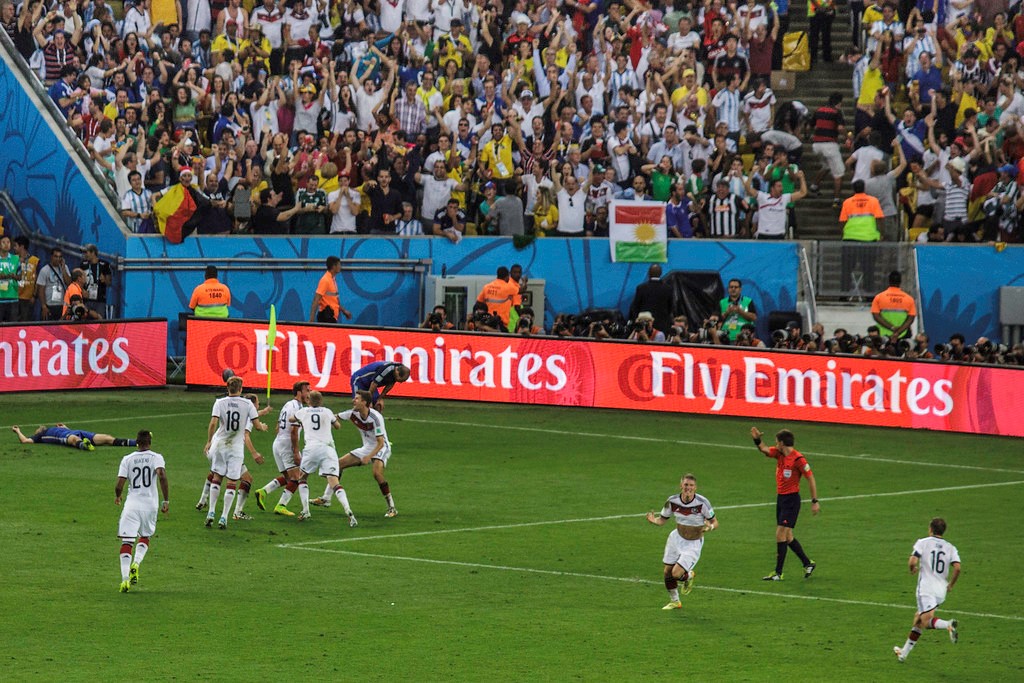 Even though many remember the 2010 World Cup for the forever-blossoming relationship between Diego Forlan and the striking of the Jabulani, it was Thomas Müller who took home the Golden Boot in South Africa.

The 2010 World Cup winner has won everything there is to win in world football, from the Champions League, all the way to the World Cup in 2014.

The World Cup can provide a platform for greatness. So, who will be the next winner of this accolade and take over from Messi and Ronaldo?