5.1 earthquake rocks the coast of Panama, according to the US Geological Survey

(CNN) – According to the US Geological Survey (USGS), a 5.1-magnitude earthquake was recorded on Thursday 56 kilometers south of Punta Burica in Panama. At the moment, no damages or casualties have been reported due to the movement.

This Wednesday, another earthquake of magnitude 6.8 shook the region and was felt even in Costa Rica.

A 6.8-magnitude earthquake strikes the western Pacific coast of Panama

The earthquake was also felt in San Jose, the capital of Costa Rica.

Minor damage was caused to some buildings in Chiriqui province, about 380 kilometers from Panama City, after the strong earthquake was felt Wednesday afternoon in the country, the National Director of the National Civil Protection System in Panama, Armando Palacios.

Palacios noted that members of the Fire Brigade, National Police and Naval Air Services moved around the epicenter where they found no reports of injuries, but there was great fear among the residents due to the strong earthquake. He also explained that there are reports of some minor effects on the structures of some hospitals in the Strip, and that they will be monitored. 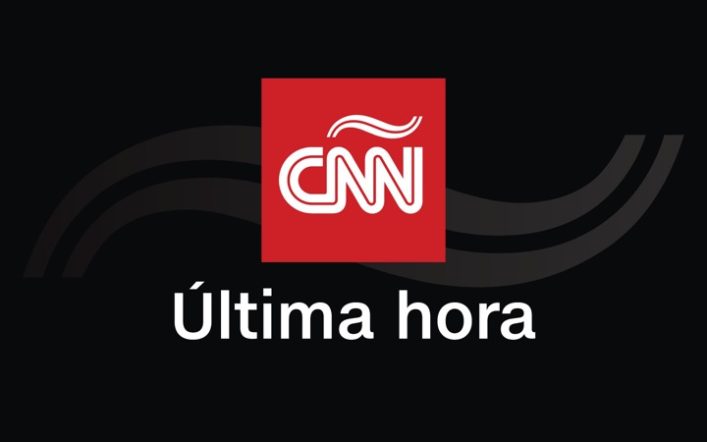