A new cultural space will open in the Bahía Julondrina neighborhood 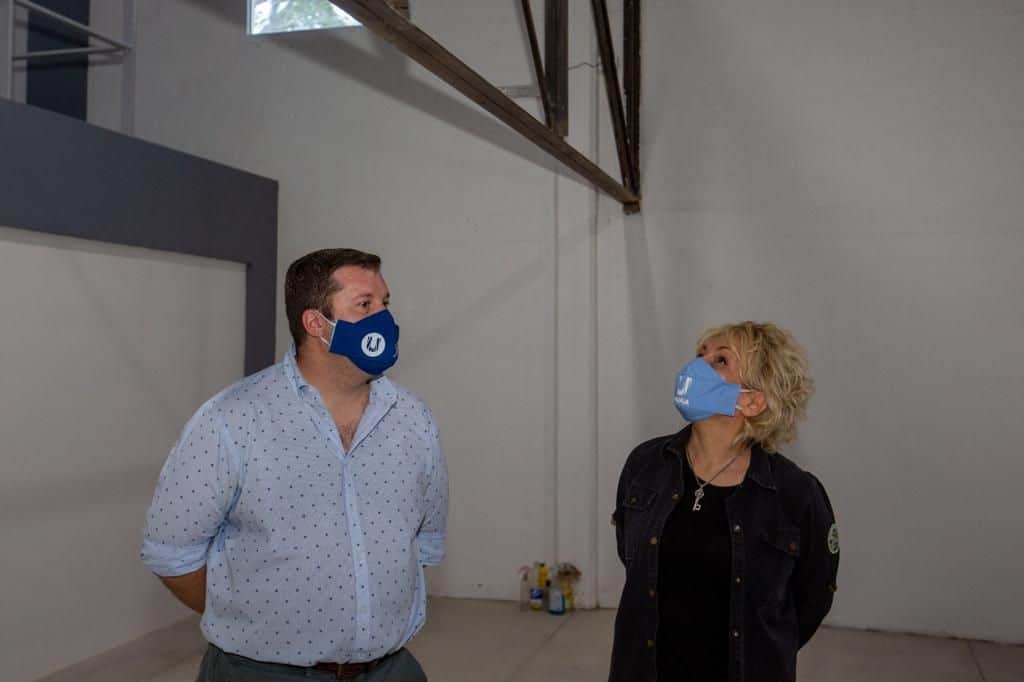 The Minister of Culture and Education of Ushuaia Municipality, Maria José Calderon, toured the work that will be inaugurated in the building of the ACTUAR Association, located in the Bahía Julondrina neighborhood and which will be used for cultural activities in this sector. He was also accompanied by the Undersecretary of the Ministry of Public Services, Engo Christian Videla, and the Department’s Coordinator for the President of the Court, Arch Marcelo Matache.

Calderon highlighted the progress made in the work while emphasizing that “this space which is about to open is very important to the cultural policy of the municipality, as indicated by Mayor Walter Vault, which is access to different parts of the city, and work on the territoriality of the region.”

“It is a wonderful space, with an incredible natural environment and this is also very important at this time, when we need a lot to meet in person; having this place for this next time is essential.” Calderon said, “It allows us to work in the Bahía Julondrina neighborhood, work and accompany all The potential of our neighborhood neighbors. “

Engineer Christian Videla, Undersecretary of the Ministry of Public Services, indicated that the space was originally functioning as a warehouse under basic conditions and with the signing of an agreement between the municipality of Ushuaia and the Association of Actuar, it was decided to restart it to give it a cultural purpose.

“This is how the comprehensive reactivation took place, on an area of ​​more than 240 square meters, specifically designed for the cultural activities to be developed,” said Videla.
He explained, “It contains a central space, where theaters and chairs for events will be placed in a timely manner, an open space at the top and an office area with a large space for all that is multimedia equipment for events.” Official of the Secretariat of Planning and Public Investment.

He also said that adjustments have been made to gas, rainwater and sewage, and bathrooms have been adapted for men and women as well as for people with mobility difficulties.

“This is from the business that started before the epidemic. We had a time-limitation due to the health measures that stopped the business, but it has been resumed and is already in the handover phase, with an investment of nearly 4 million pesos,” Videla concluded.