Social hockey had its place in the neighborhood of Dos Banderas 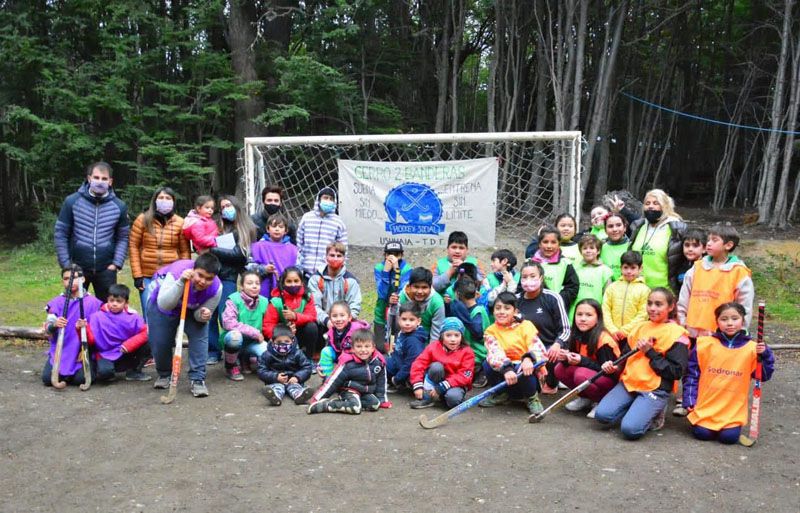 Over a hundred boys and girls participated in the tournament organized by the Dos Banderas Social Hockey Club. The initiative was accompanied by the Ushuaia municipality

The Secretary for Social, Health and Human Rights Policies of the Municipality of Ushuaia accompanied the development of the social hockey tournament in the district of Dos Banderas, in which more than 100 boys and girls participated.
Secretary Sabrina Marcucci highlighted “the work that young people do in educating the young,” as well as “the role of Laura Gallardo, who is working on this development in chairing the 102nd headquarters of the Association of Social Hockey in the country.”
“We were fortunate enough to have them accompany them and have a snack and all the activities that are done in the neighborhood and the work they do is amazing,” the official said. It is very important to clarify everything related to the formation of youth organizations in the city.
He added from the secretariat, “All these measures were accompanied and strengthened. We were talking with neighbors who took their sons and daughters to this space where they would teach them and train them in lower hockey tournaments.”
The tournament is promoted, with significant participation in the lower classes, by Dos Banderas Hockey Social, with young people between the ages of 14 and 20 serving as organizers and tutors for the younger ones.
“We also shared a third-half snack with the girls and boys and were present during the hockey draw between the participants,” concluded Maroccucci.

READ  Seven tips for making your balcony a comfortable space 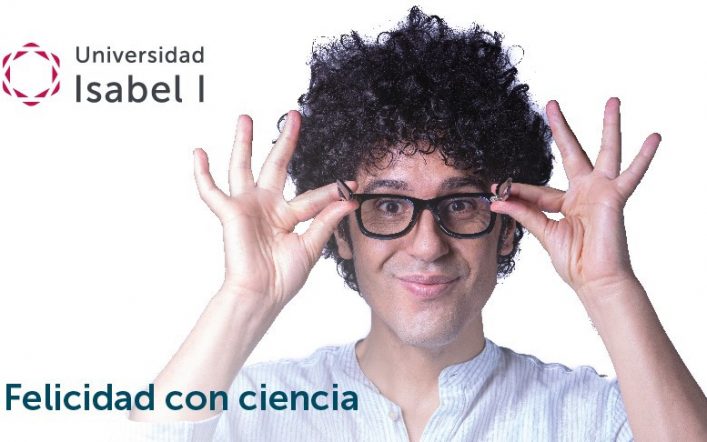 The lecture hall of the University of Isabel I will be the place where Miguel de Lucas, prankster, presenter and… 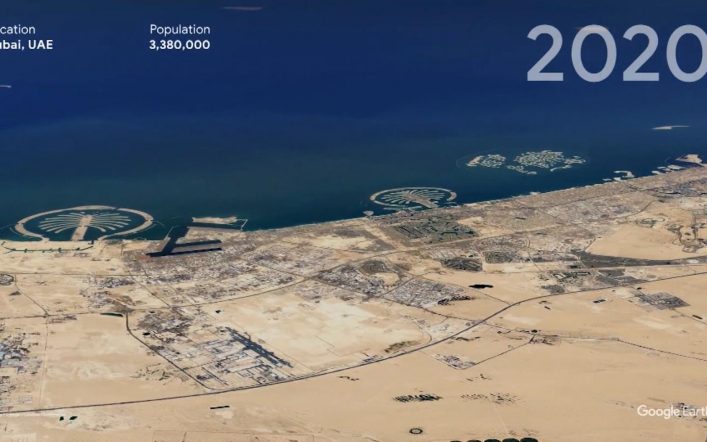 It has a dance and ballet school from Latin American styles. Students train twice a week. Carlos Ilanis has been… 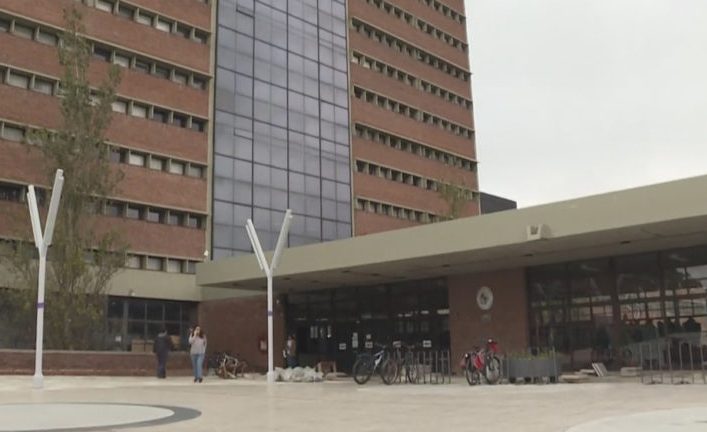 The Observer newspaper reported that there has been an increase in the number of new enrollees in the science faculty….