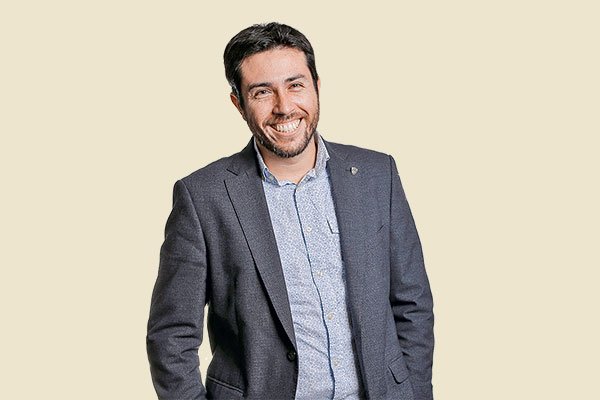 The Innspiral platform, which seeks to encourage the training of data scientists at universities, has already implemented pilot programs at Federico Santa María and UCV.

In the absence of dedicated data staff, the Enterprise Innovation Accelerator Innspiral is set up at 2019 Binnario, a platform that allows companies to publish challenges in data analytics, which any data scientist in the world can solve.

However, the consulting firm realized that the real problem was the shortage of data scientists in the country. For this reason, in March of this year, I created Binnario School, a platform similar to the pioneer, but focused on enhancing the training of data scientists in universities, which debuted today at the Universidad del Desarrollo (UDD).

“We saw that data science was becoming increasingly rare in the country, and that it was necessary to work in universities, on undergraduate and graduate courses,” Fernandez says.

This is where Binnario School, the second platform, was born.

The CEO notes that the new tool allows students to begin developing skills and work with problems similar to those they will encounter in the world of work, as well as “motivating more students to study these professions,” he said.

Binnario School operates in the same way as the source platform, but instead of being challenged by a company, it is presented by a university professor. Undergraduate or graduate students compete to create predictive models with the lowest error rate.

“In companies the prize was monetary, here in the qualifications, or the points for the chair, or in the formal evaluation,” Fernandez explains.

From March until now, they have implemented pilots with Universidad Católica de Valparaíso (UCV) and Federico Santa María and today, Wednesday, UDD will begin implementing the School of Binnario in data science diploma classes.

Fernandez predicts that in 2022 they hope to get five pilots with Chilean universities and conclude contracts. They are also seeking to internationalize the tool, as they are in talks with the University of Medellin in Colombia.

“Because it is a digital platform, it is scalable, as well as the fact that data science is a global problem, so the goal is to have at least two international universities next year,” Fernandez says.