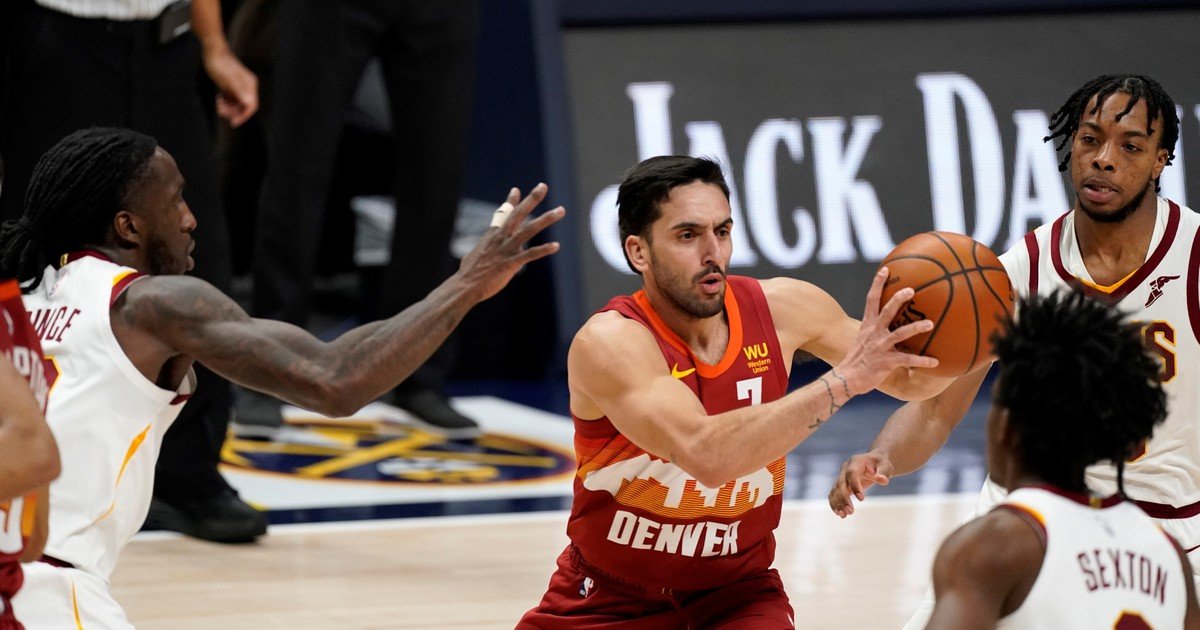 The Denver Nuggets (13-11), along with Facundo Campazzo, host the Oklahoma City Thunder (10-14), in one of the matches that will be played on Friday in the regular stage of the NBA. The match will be played from 11 pm (ARG) at the Arena Ball Stadium in Denver.

The Nuggets come from beating the Cleveland Cavaliers (133-95) and breaking a negative streak of three straight losses. Cordovan Campazzo returned to the Cavaliers after two matches inactive due to a disease in his right knee, With a total of 78 points, 35 assists, 19 steals, 11 rebounds and 2 blocks so far. Denver is seventh in the Western Conference while Oklahoma (which has lost three of its last four matches) is in 14th and second to last.

After this meeting, Denver will face a series of complex confrontations: the first, next Sunday, at the Los Angeles Lakers, the current champion; After that, he will visit the Boston Celtics and the Charlotte Hornets.