Coach files a complaint with WNBA, claims the referee called him the “boy” 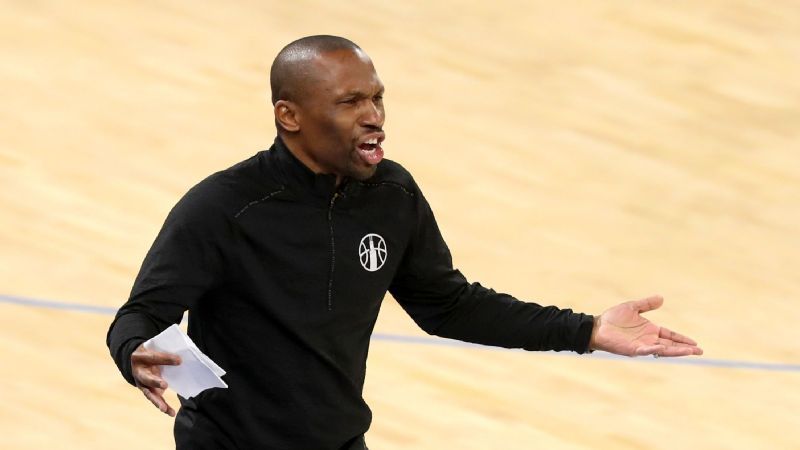 Chicago Sky coach James Wade filed a complaint with the NBA Wednesday morning after the referee addressed him lightly during Tuesday night’s loss to Atlanta.

“When someone says to one of my players, ‘Hey, explain to your son,’ I take it personally, ‘” said Wade, one of two African-American men who worked as head coaches in the league, after losing 90-90. 83. “This is what I have been dealing with. This is how people see me.”

The WNBA usually investigates complaints of this nature but does not comment on pending investigations.

Wade also hinted that his team is being attacked by officials with “ridiculous” decisions. Chicago received 22 fouls while Atlanta had 21 fouls.

“I’m not going to try to hurt anything, but I take it personally. It’s personal. We have no margin for error,” Wade said. “Look at the game. It’s silly. It’s embarrassing and a shame. The players work hard. When they go out and try to do the right things and get punished for the colors you wear, I think it’s ridiculous.”

The incident follows Connecticut Sun coach Curt Miller after a comment he made to an official about Las Vegas star Liz Campague.

Miller apologized for the suspension, but the league suspended him over a match and imposed a fine of $ 10,000.

Chicago’s next match Friday night is against Los Angeles.