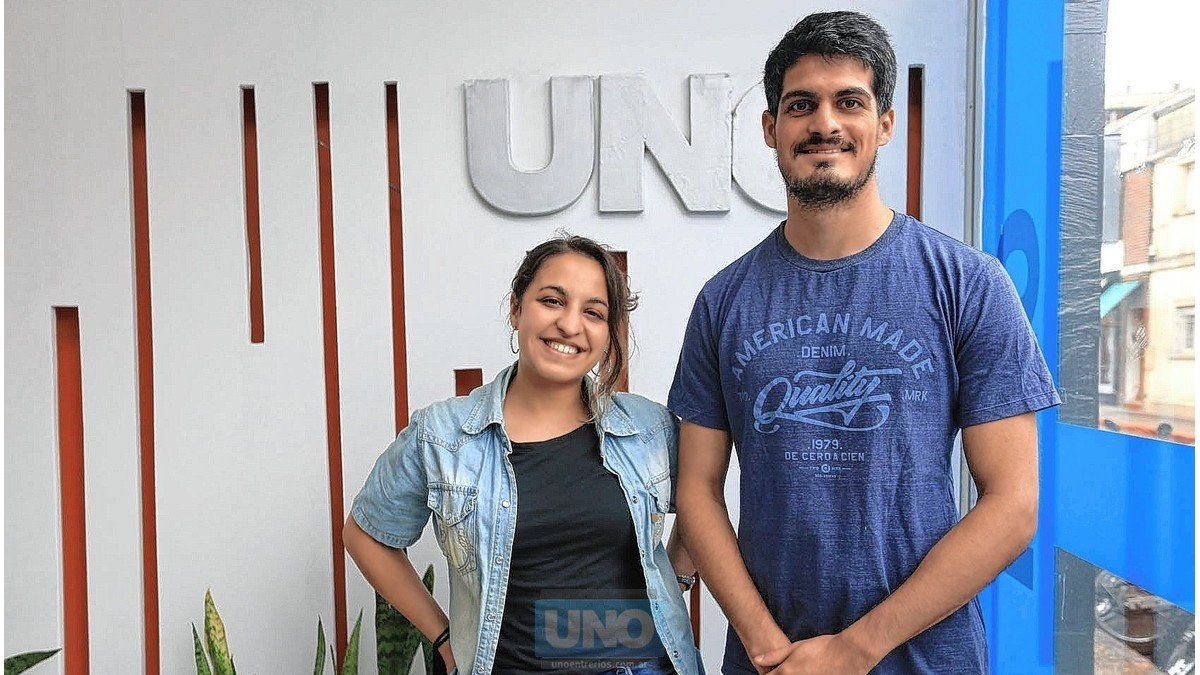 Conver IDI, a proposal to be inspired.

“It is a call to confront the problems of the amazing dynamics of our time, to open the doors to creativity and emotion, to provide the dynamic and flexible responses that we demand of us. In this sense, the key to success lies in re-confrontation in opening up with and listening to the other, what happens to us as we are excited, in order to re-create Community together. In short, in a space for all those who want to join in working in good faith and will, the more we are, the better and more sustainable the results will be over time,” they expressed.

The appointment will be at the headquarters of the Confederation of Tourism, Hotel and Gastronomic Workers of the Argentine Republic (UTHGRA) in Paraná, located at Calle Italia 449. You must register in advance, and if the number of registered workers exceeds the capacity of the room, it will also be transmitted by stream.

One of the guests who will be sharing her testimony in this first edition is Natalia Capis, bioengineer, CEO of the Argentine Chamber of 3D Printing and Digital Fabrication, and Director of Minna Labs, which in 2016 began offering 3D printing lessons to three boys of about 9 years old and then continued to teach robotics, programming, design and digital drawing; For two years, he began to play to learn how, teaching various fields through video games.

He will also attend Santiago Farias, a biotechnologist and seventh dan in kendo, a martial art of which he is distinguished, for which he was awarded a scholarship from the Japanese Embassy; Santiago Romero Ayala and Salvador Celia, members of the Paraná technology pole and owners of important developments in the field of information technology; Like Joel Lifschitz, President of Polo and founder of PescApp.

“The call is open and free and we look forward to all those who want to act in good faith and will strive to build a better and more just society,” said Olian.

On her part, Anna Aguirre commented, “The idea is to meet young people with outstanding life experience, who will share what they have learned in their career and in the professional and technical aspect. In this case, it coincides with the fact that the majority are dedicated to technological developments and perhaps the talk is more applicable to this field, but with this discussion we have the idea of ​​continuing to meet with other actors from other disciplines to further enhance this engagement, so that other people who have their ideas see how they overcame their challenges in order to reach their goals.”

“The idea is for it to be a very interactive meeting, to be a dialogue between the audience and those with whom they share their testimony about life.” He said, adding, “Unlike TED X, we won’t have a theater or a presentation for this proposal, but it will be quieter, with more horizontal communication. Maybe we’re sitting on a tour, because it won’t be a thesis or an exhibition, but the questions will be put to the audience and the presenters who They will talk. The intent is to interact with everyone.”

About upcoming versions of this discussion, which promises to become a rich space for the exchange of ideas and projects, Olian mentioned that it might be in March.

See also  Paulo Diaz: "Boca did not surprise us at all, they are only looking for balls in space"

In the meantime, Aguirre said: “We will also see how this first discussion will affect. Then we want to communicate with other actors, inviting representatives of the Entre Ríos Industrial Union (UIER) to participate as well as other sectors and institutions that may also be interested in this project, which among its objectives Generating some kind of community help, which is what the Athenium is looking for a little bit more.”

Regarding the choice of social references who share their stories, he explained: “We make this choice together in Athens.” “We chose them for their path and professional development that can inspire others,” Olian added.

On the other hand, he highlighted the role and heroism of young people in society: “When we want to build the conversation on it, we see a lot of participation. We know that there are people with ideas, a desire to do things and for some reason, like not being understood and supported in their environment, they can’t Make it concrete. That’s why you share this initiative with other people who have already gone through the same path and are available for one person to go on, ask them how they did it and take suggestions,” he concluded.

Those who participated in the first version of Conver IDI can ask their questions about how to register through WhatsApp (0343) 154593550, or on Instagram: @JuanUlian or @Anitav.aguirre.