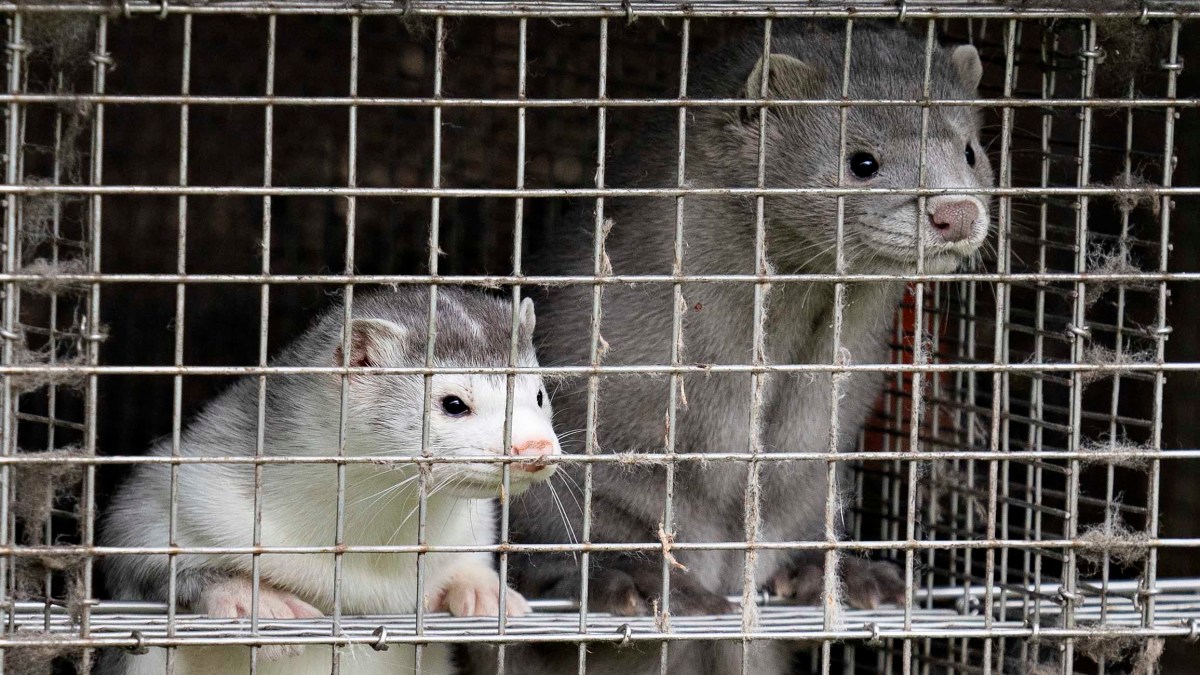 The Danish Prime Minister on Wednesday called for the removal of all minks from Danish farms to reduce the risk of re-spreading the new corona virus to humans.

Mete Frederickson said a report by a government agency mapping the corona virus in Denmark showed a mutation in a virus found in 12 people in the north of the country. Health Minister Magnus Heunik said half of the 783 human COVID-19 cases in northern Denmark were “related.”

Denmark is one of the world’s leading exporters of mink fur, producing 17 million furs a year. Copenhagen fur, a cooperative of 1,500 Danish growers, accounts for 40% of global mink production. Most of its exports go to China and Hong Kong.

According to government estimates, reducing the country’s 15 million minx would cost up to 5 billion kroner ($ 785 million). National Police Chief Thorkild Fokte said “this should happen soon.”

Denmark’s food minister, Mogens Jensen, said 207 farms were now affected, up from 41 last month, and that the disease had spread across the western peninsula of Jutland.

Last month, Denmark began removing millions of minks in the north of the country. The government has promised compensation to farmers.

See also  Rocks brought back to Earth from Mars may cause "Mars plague".