Elias Sirol resigns from the Democratic Liberation Party; Claims that this organization has “lost its purpose” 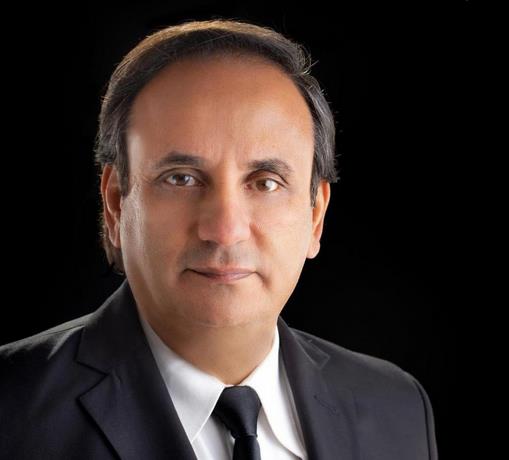 Former Congressman Elias Cerol announced his resignation from the Dominican Liberation Party, where he had been a member of its Central Committee for 27 years.

Cerul, who was ambassador to Turkey, justified his decision that the reasons that led to his departure from power still exist in the PLD, and that he feels contact with that organization’s base has been lost.

They understand that the party founded by Professor Juan Bush has lost its end, as illustrated in a statement reproduced below.

Today I submitted to the Presidency and Secretary General of the Dominican Liberation Party (PLD) my resignation from the aforementioned party membership, and with it, to all the hierarchies that I obtained during 27 years of experience within this political organization.

He took this decision, realizing that in the path that the Democratic Liberation Party had taken, the reasons that led to its exit from power still exist.. I feel we have lost contact with Al Qaeda that was the hope of the party.

I leave with gratitude from the friends with whom I grew up and formed important dreams, with whom we lived great disappointments, and who saw in silence how the wall of democracy collapses, without realizing that with it, he was the cause of our life as well as ruined its existence as a political organization.

I thank everyone who has opposed me in the different stages, because they made me stronger and more experienced. The scars of these wounds built within me the most sensitive skin in the face of the acts that suppress democracy.

In political participation, it is necessary to have value purposes beyond simplicity. Returning to power cannot be an end in itself. There must be a reason to return. Today PLD lost its end and drowned in media justification. And since that is the case, I will not continue.

The door that I use today for my departure, I propose to turn it into a bridge that guides our great family unity, and to turn this day into a beginning that can be seen from the window of hope, to build new dreams together. Democracy, Participation and Faith in a Better Country.

I thank my colleagues. You will always find a friend in me who is ready to serve you.