Even regulation for those who want to enter the banking field: ABM 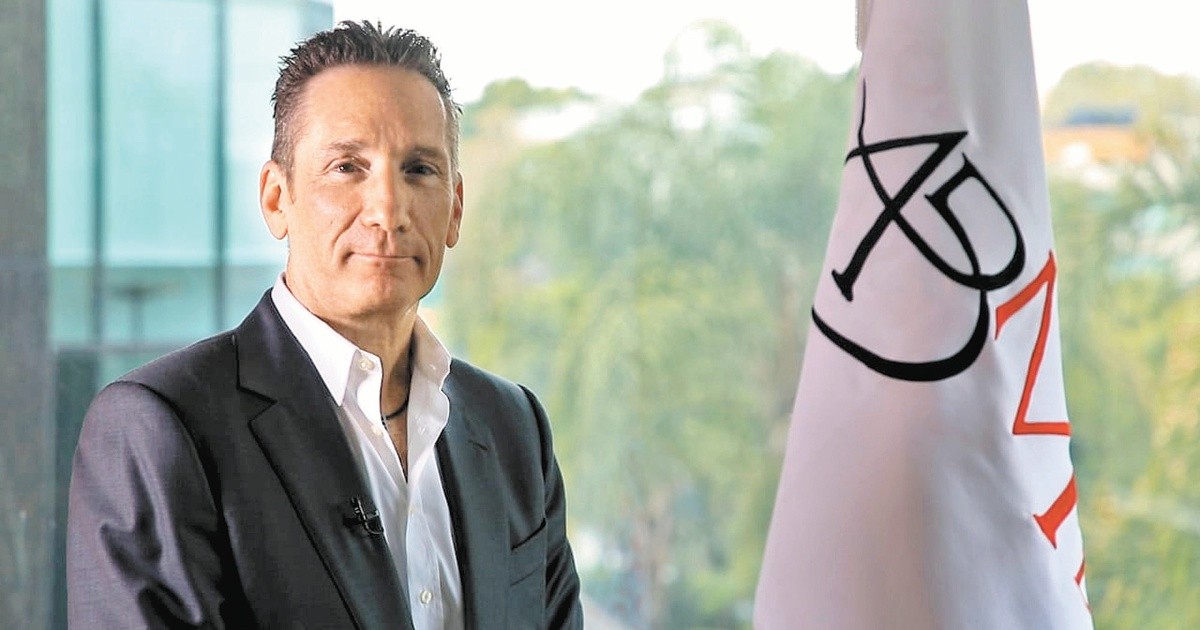 It seems to us that a fair regulation would be necessary, even for all participants who wish to enter the banking sphere.

The Association of Mexican Banks (ABM) considers fintech as a complement rather than a substitute, and therefore sees opportunities to work together. However, he insists that there must be equal regulation for all players who want to enter the banking field, given that this segment, drawn from the various crises that the country has experienced, today adheres to very strict rules that it has maintained. Solid, even after the Covid-19 pandemic.

Even Daniel Baker Feldman, president of the organization, suggests that rather than raise the level of regulation for fintech, it could be reduced for banking, but he maintains that this will be done without jeopardizing the system.

“Everyone is asking for fintech to have the same regulation as banks; to raise regulatory standards. I think why not, instead of upgrading all fintech companies, why not downgrade the banks to the point where we don’t create concerns for savers and for the system as a whole?” he explains.

“We can find balances,” he says. I think there are many formulas, and there are intermediate things. We’ve spoken with regulators to ask them to explore the possibility of lowering the ban on supervision for some segments of the population. Not to reduce risk models and for the bank to take unnecessary risks, no, but to explore how we can find ways in which the bank can be more efficient and effective, particularly in terms of financial inclusion.”

In an interview, he clarified that it does not mean that the bank does not want to compete or that there are more players, but that after the 2008 crisis, risk models were strengthened.

“Therefore, we believe that both major companies and companies operating in the world of fintech, fintech, are subject to regulation, not as an element of competition, which seems important to us that there is similar regulation, but rather to protect users.”

He points out that precisely this strict regulation gave strength to the banks after the pandemic crisis, and today they are equipped with better elements and better capital stores.

“And I think that in this sense we must also be with all participants in the financial system, because ultimately it is our responsibility to take care of the savings of society as a whole. It seems to us that it will be necessary to have fair regulation, even for all participants who want to enter the field,” Becker said. banking”.

Interesting to see how they go

The chief banker remembers that, even before getting a license — the fintech companies that have already done so and are in the payment and crowdfunding categories — are operating under transition eight of the Fintech Act, so it will be interesting to see now how they’re starting to transition into the regulated world.

But also remember that there are already some fintech companies that have joined the banking sector after acquiring institutions of this type.

Fintech companies are also entering the banking space, which automatically puts them in a regulatory position equal to ours. So I think it’s interesting that we explore the future, and see how the fintech world works and how it evolves, already proven on banking licenses; With all banking regulations and all Basel III regulations.

“We analyzed it and presented it to the authority”

Since last year, the Association of Mexican Banks (ABM) has reported that it has worked on a document that it will submit to the financial authority, which specifically addressed the need for an equal regulation of fintech companies implementing the same order. financial activities.

Julio Carranza, Vice President of ABM, explains that the aforementioned analysis was already handed over to the authority a few weeks ago, and is under review.

“ABM did an analysis and we submitted it to the authority a few weeks ago; the authority analyzes it and sees from its point of view what is appropriate to be able to make this ground more and more, so that there is more competition,” says Carranza.

In an interview, he highlighted that this is one of the issues that the banking union is putting on the regulatory agenda with financial authorities.

“We raised our hands last year, because what we’re saying is that we’re used to being competitive in banking, we’ve always been keen that the customer has rigorously diverse options and an increasing number of choices. We’re used to that and we’re part of it.”

However, the executive points out that when talking about banks, only the largest banks are being talked about, when in fact there are 50 operating institutions, many of which are small and they are those that compete directly with fintech.

“We believe there is still work to be done, to make it clear that the ground is level so that organizations can really compete with fintech in a very clear way,” he asserts.

The vice president of ABM points out that it’s not about throwing everything away, but rather about fine-tuning the rules and making it work for both sides.

“There are rules that do not apply to fintech companies specifically because they have been operating under protection, and this is just one example of Phase 8, which the rules do not apply to, because it is specifically a temporary article, but more than three years.”