Guatemala and other countries are discussing in El Salvador the Bukele government’s proposal for a “Central American Union”. 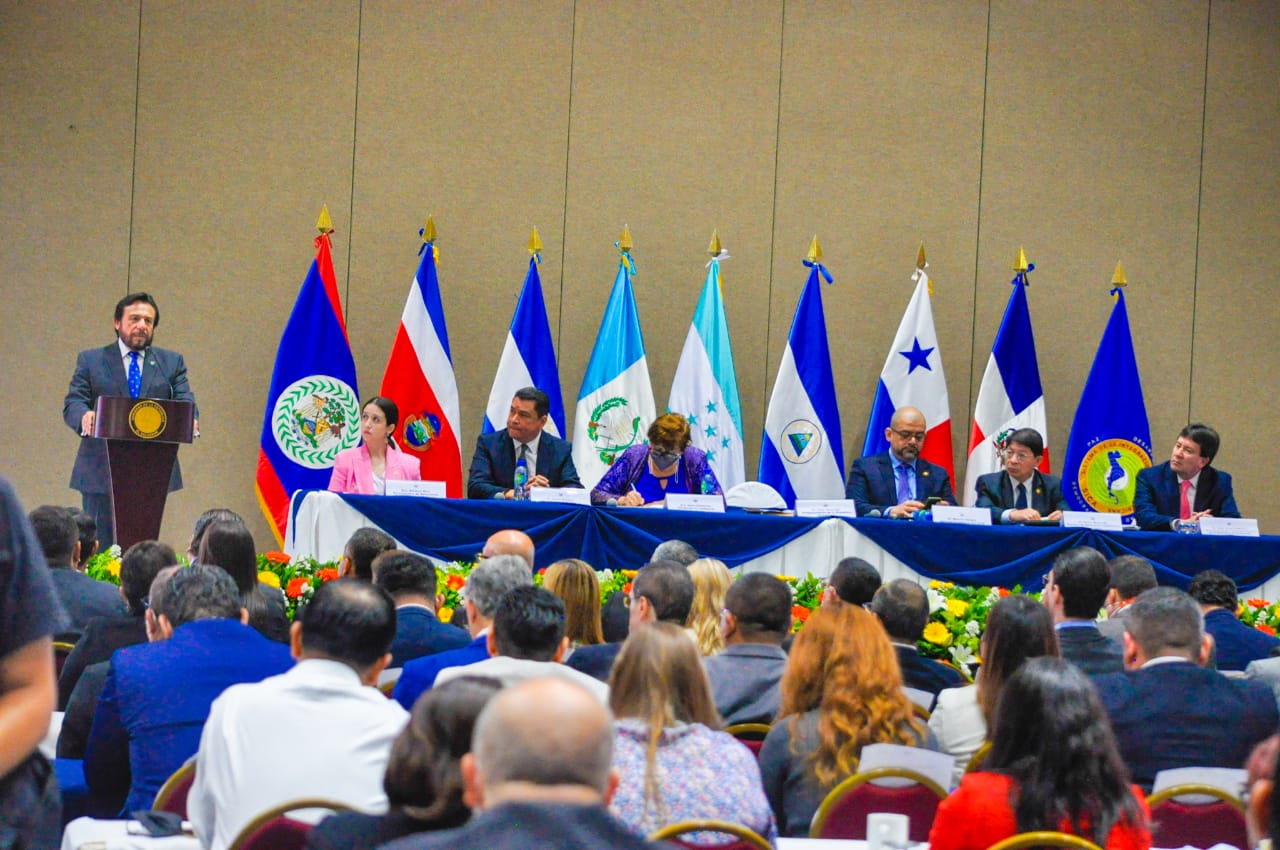 Representatives of Guatemala and the rest of Central America will discuss on Monday, August 22, in El Salvador a proposal for a treaty An attempt to form a “Central American Confederation” as a supranational body.

The initiative, Presented by the Vice President of El Salvador, Felix Olloa, He notes that the entity “is tentatively considering the eight countries that are part of the System of Central American Integration (SICA)”.

These are Belize, Guatemala, El Salvador, Honduras, Nicaragua, Costa Rica, Panama and the Dominican Republic, Its representatives are taking part in the Conference on the Future of Central America, in a hotel in the Salvadoran capital.

On behalf of the Government of Guatemala, according to the Ministry of Foreign Affairs (Minex), the “Minister Counselor at the Embassy”, whose name is The Communications Department did not disclose it.

It is a purely bilateral initiative of the Salvadoran Vice President. From Guatemala, she was a Minister Counselor at the Embassy. Only the foreign minister of Nicaragua reached a high level, the rest of the countries were embassies.”

The Presidency was consulted on the matter, but the Social Media Secretariat indicated this It was a problem that fell to Minex.

Read also: SICA Summit: This is the proposal of the private sector for the economic development of Central America

The document under discussion indicates that The Central American Confederation will be a “regional supranational organization, with its legal personality” and to have “an economic, political, monetary, financial, social, democratic and environmental scope”.

This entity is constituted by the Federation Council, It consists of the heads of member states; Parliament and the court, in addition to the Cabinet, a commission, among other institutions.

See also  Nicolás Maduro dismissed Jorge Ariza from the post of Venezuelan Foreign Minister: he will be replaced by Felix Placencia

The Salvadoran vice president noted that the challenge is that, based on the draft, it is possible to generate by 2024 a Final Proposal to Reform Tegucigalpa Protocol For submission to the SICA Heads of State.

This protocol was signed in 1991 which gave life to SICA, And with reform it will happen, according to Ulloa, From fusion to union which required “constitutional architecture” and “legislative architecture”.

Central American union will come true With the approval and ratification of each constituent treaty, Whereas, secondary legislation would not need the approval of parliaments in each country.

Its operating budget will come from contributions from each member state, that can come from taxes on tobacco and alcohol, Among other things.

“Financial resources are determined by the insight to obtain them The Central American Confederation becomes an independent body, sustainable and economically independent of member states,” the document reads.

The Salvadoran proposal, already shared among officials in June, suggests that the community’s administrative decisions “may be challenged”. Before the institution that issues it and before the Union Court According to the prescribed means of appeal.

Read also: SICA Summit: This is the proposal of the private sector for the economic development of Central America

According to the newspaper elsalvador.com, At the Conference on the Future of Central America The proposal to create a Central American Federation was also discussed. Werner Vargas, new Secretary General of SICA He was appointed by Nicaraguan President Daniel Ortega to apply for this position.

See also  Stalls in Ukraine Peace Talks: Roman Abramovich and Ukrainian Negotiators May Be Poisoned, According to The Wall Street Journal | international | News

“I am especially grateful for the initiative of the government of El Salvador, Vargas said, according to the post El Salvador.

Add this post Vargas noted that the critical challenges facing humanity are transnational that made Central American integration essential and urged the participants of the conference to leave differences behind and unite.