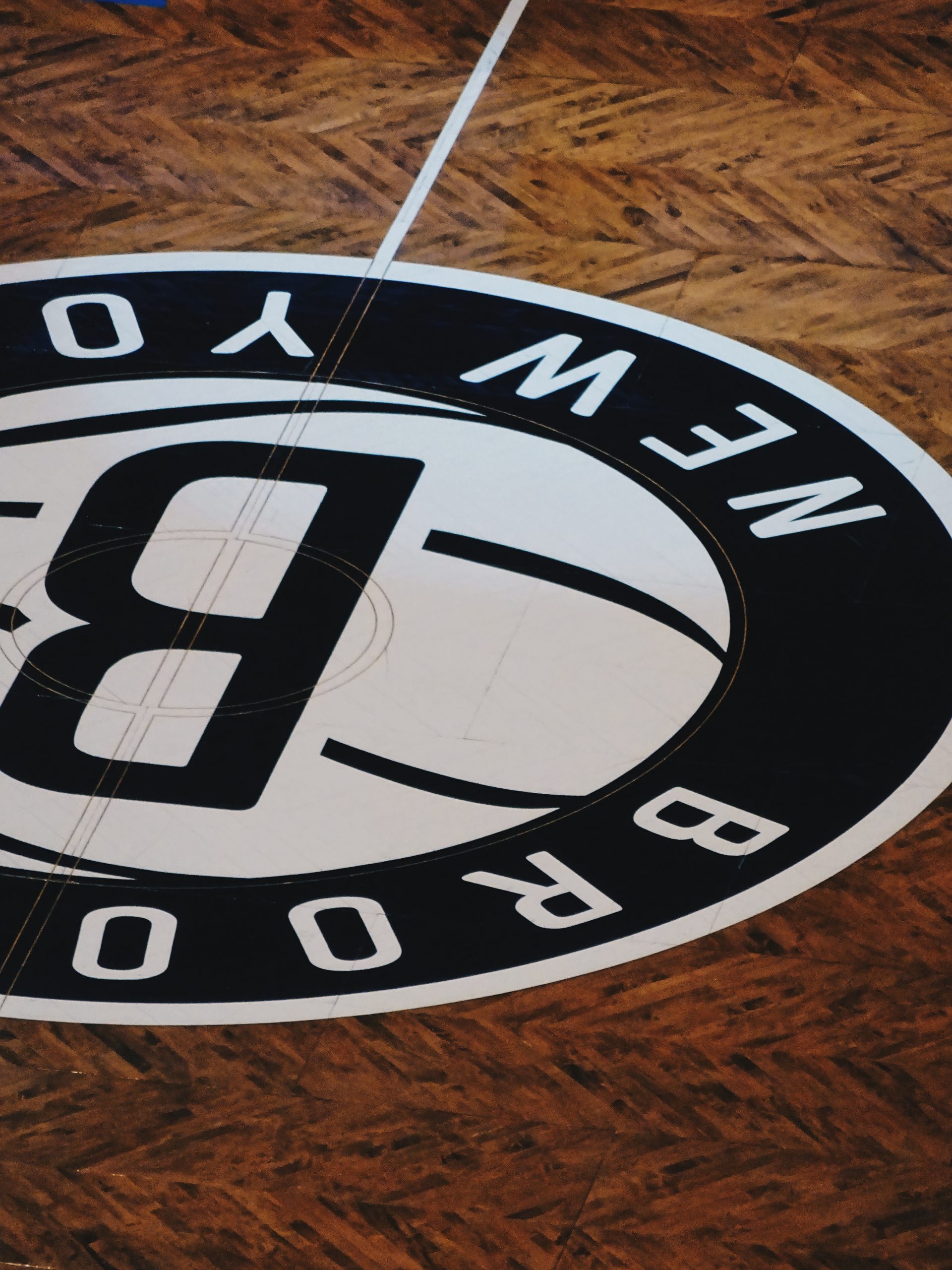 For years, basketball has been a tense affair in Brooklyn. Since Jason Kidd took the recently-moved Nets to the NBA Finals in the early 2000s and failed to bring home a title, the franchise has stagnated.

Despite a massive push in 2012 to bring a brand-new stadium to Downtown Brooklyn, the improvements in venue did little to help the Nets’ record. However, the team’s destiny seemed to change for the better in 2019 when announcements came that Kyrie Irving and Kevin Durant would be joining the team.

In early 2021, James Harden’s move from the Houston Rockets to the Nets was confirmed. For the first time in nearly two decades, Brooklyn Nets fans had a seemingly insurmountable breadth of talent on the court.

But will Harden’s presence be enough to skyrocket the Nets to another NBA Finals? So far, according to fans and pundits alike, the answer seems to be a resounding yes.

Since he’s relocated to Brooklyn, Harden has begun posting career-high rebound and scoring percentages. Now that he’s teamed up with Durant and Irving, there’s little stopping Harden and the nets from sweeping the Eastern Conference.

Currently, experts providing NBA picks of the week are zeroed in on the Nets, who have a growing win streak and a recent win against the Clippers. However, first they’ll have to batter through the 76ers and the Bucks in the Eastern Conference before they can advance to the Finals.

At the moment, the Nets are ranked above the Bucks, though they’re caught behind the 76ers because they’re one game behind (and one loss ahead). But Harden’s numbers are only climbing. In one recent game against the Lakers, he posted 23 points and 11 assists, helping defeat last year’s champions.

Most notably, Harden looks relaxed on the court. Many have commented that the player, renowned for his intelligence, leads the Nets in assisting because he makes it look effortless—and fun. Now that he’s found his position as point guard (with Irving as shooting guard), Harden’s game has improved from his days hustling in Houston.

With Durant and Irving leading in points and Harden leading in assists, the Nets have a veritable dynasty on their hands. However, they have a precarious three-man offense (with no clear ‘LeBron’) that’s balanced on Harden’s ability to control possession but continue sharing the ball for scoring opportunities.

For Irving and Durant, both of whom have been supporting cast for players like Steph Curry and LeBron James in the past, the three-man show doesn’t take much effort to get behind. But for a star like Harden, many Brooklyn fans are wondering whether he’ll be able to continue sharing the limelight.

After all, the player’s history in Houston transformed Harden’s image into an at-times petulant All-Star who domineered his team—or so the rumors went.

Following a massive career buildup with the Oklahoma City Thunder from 2009 to 2012, Harden rebuffed offers from the Thunder to renew and opted to sign on with the Houston Rockets. For the next nine years, Harden would try, and fail, to take the Rockets to a Championship title.

For the most part, Harden was expected to be a foundational player for the Houston franchise rather than continuing a supporting role, as he had in Oklahoma under Durant and Russell Westbrook. His first season catapulted Harden’s reputation in the league, earning him an All-NBA Third Team placement.

For the next few seasons, Harden continued to carry the Rockets and joined the likes of LeBron James, Michael Jordan, and Oscar Robertson in career marks in points, rebounds, and assists for his performance in the 2015-16 season.

By 2017-18, James Harden took home his second NBA MVP award for his efforts that season. However, Harden’s attitude had changed, and reports filtered out from Houston that the team’s leader was leading both on and off the court.

Harden pressured the Rockets to increase his salary and benefits each season, while also having the final word on a variety of infrastructural and staffing considerations. The star would look to extend on-the-road stayovers depending on which city the Rockets visited. He also had special privileges when it came time to schedule practice.

Not only did Harden jet-set to party in Mexico or Vegas during days off, but he also began pressuring the Rockets to make major staff changes, such as firing head coach Kevin McHale. Some have even suggested Harden pushed for teammates Dwight Howard and Chris Paul to be traded so Harden could run the team’s offense as he saw fit.

The relationship between Harden and the Rockets became so strained that it tarnished the player’s reputation. Though his performance with the Nets has been strong, and it’s clear Harden is now willing to share the ball (and glory), many fans wonder if his winning attitude will last. 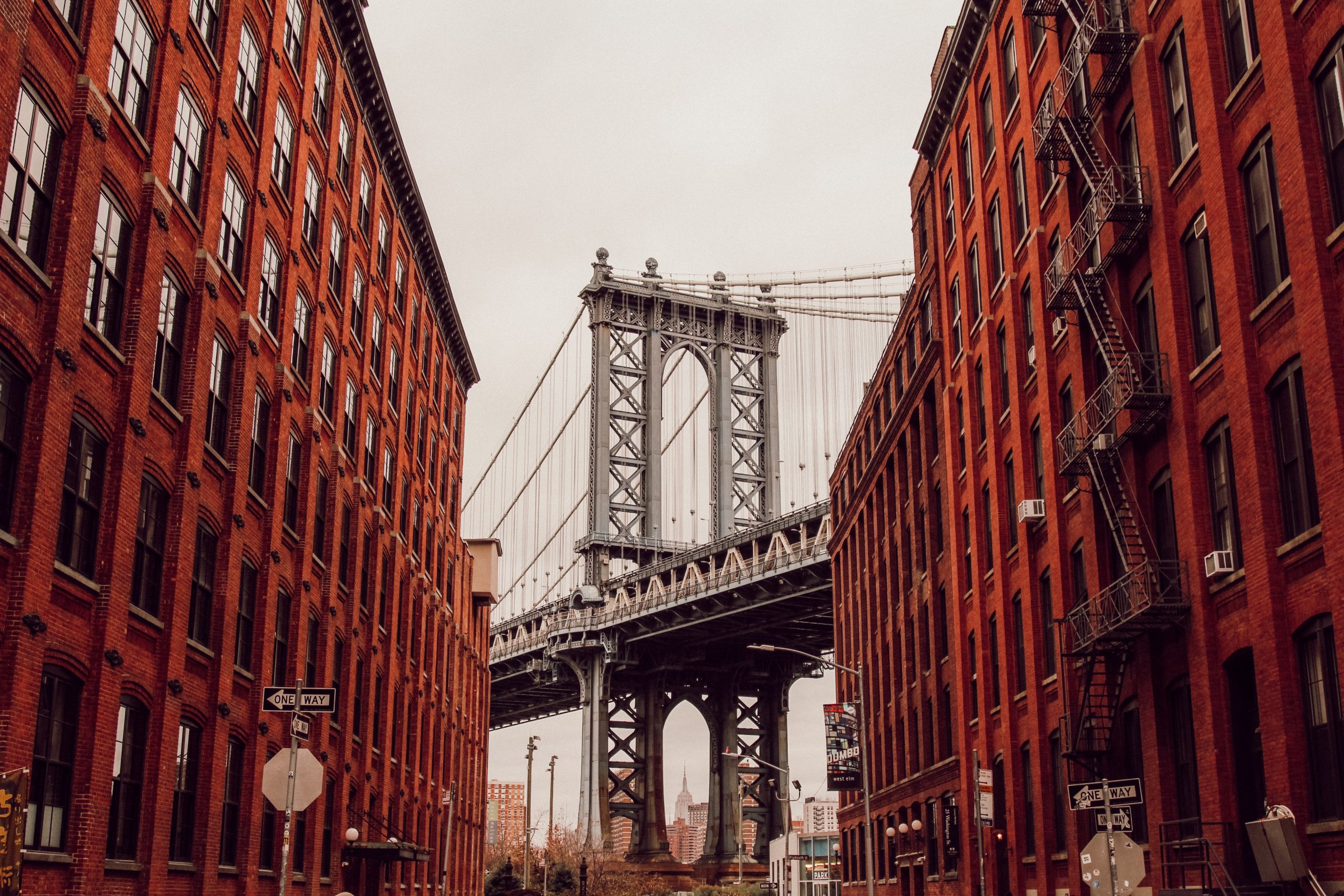 For Kevin Durant and Kyrie Irving, fitting into a supportive and dynamic team isn’t anything new. Durant’s time with the Oklahoma City Thunder saw the star share the limelight and court with top talents, though he ultimately failed to take home an NBA title with the team.

After, Durant helped revolutionize the game with his performance for the Golden State Warriors, with whom he took home two NBA titles. Clearly, Durant can lead a team, as well as support a dynamic lineup.

Irving, on the other hand, spent his most formative years supporting LeBron James with the Cavaliers. Not only did he learn to be a strong supporting player in those times, but he now has the mature technical skill to make him the Nets’ most dangerous shooting guard.

With Irving and Durant on the court with him, Harden won’t be over-manned constantly. With the Rockets, he faced top pressure any time the team advanced in playoffs, which made him unable to make a difference on the court.

It seems Harden is finally ready to take his career to the next level. After establishing himself as a franchise-leader in Houston, he’s now ready to focus on what matters most: taking home his first championship title.