How far can science go? 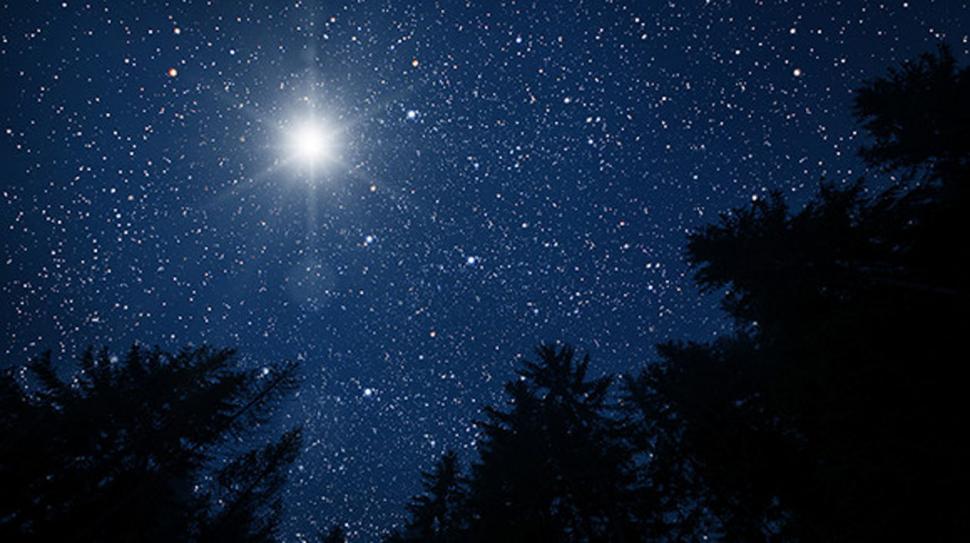 Sometimes we are surprised by the amount of information that comes to us from science. At this time of the pandemic, we have received a lot of news about medicines, treatments and vaccines to fight and treat the Coronavirus. Sometimes we get a little confused because one thing that seems like the ultimate solution wasn’t and something else turned up that looks a lot better.

In astronomy we sometimes read that a star older than the universe has been found. Did he miscalculate the age of the universe? It is a possibility, but it may also happen that the calculation of the age of the stars needs some adjustments.

Does all this mean that the search is unreliable or is it working poorly? No, science is dynamic. Some of the results may be incorrect, but the most common is that during fact-finding, more is known about what is being studied. Advances in technology are critical to the progress of science.

Just over 30 years ago, digital cameras began replacing photographic plates. There has been a major change in astronomical research. Images are of better quality, are obtained in a shorter time and easier to process. Also at that time, infrared detectors began to be used, which made it possible to study stars at the stage of formation. In doing so, they were able to verify and improve models of star formation and many other processes that occur in stars.

Medicine has advanced a lot using digital cameras, which are used in computed tomography, magnetic resonance imaging, ultrasound, etc. With them you can see tissues that cannot be seen with x-rays.

Science is progressing slowly and without stopping. We receive surprising news that is sometimes hard to believe and it is very important that the news we receive comes from reliable sources. There is a lot of fake news regarding scientific discoveries.

The big question is, how far can science go? Science will go as far as researchers’ ability to interpret results and technology will allow. There are still many things to discover.

This note relates to premium content and is exclusive to subscribers.