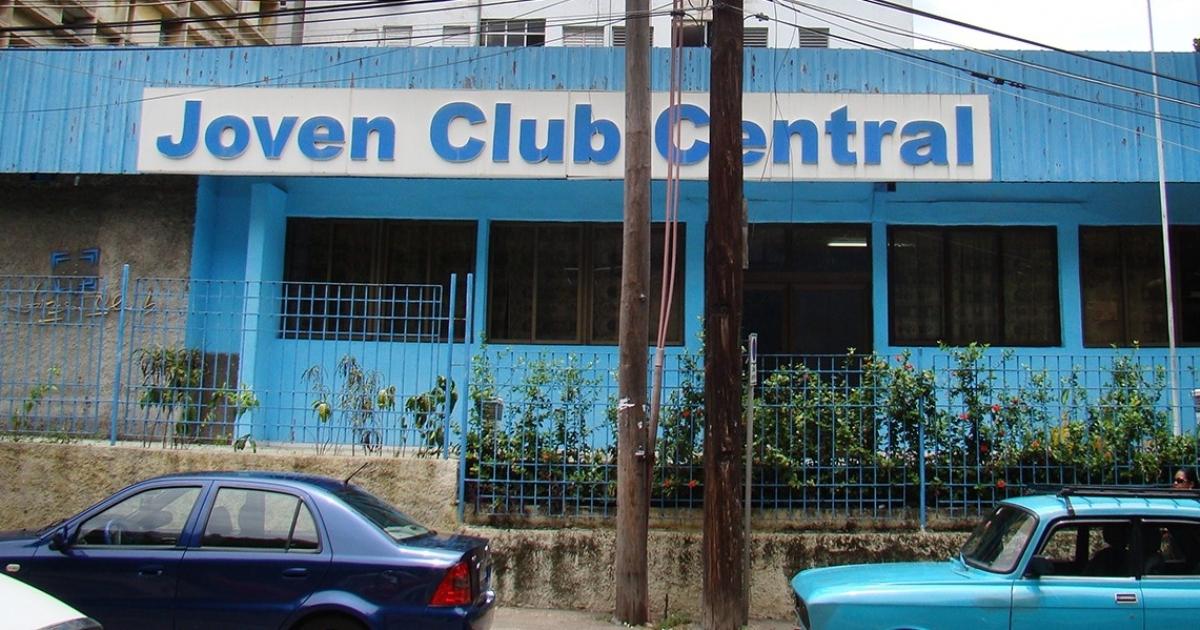 The Young Computer and Electronics Club (JCCE) will begin charging a fee to access Wi-Fi networks it has established SNet, The famous and successful private wireless network that was dismantled by the Cuban government in 2019 to ensure state control over the country’s computer services.

According to an official statement prepared by the portal Copadipati, “In light of the economics application process and given the acceptance of the service, the group will become effective from February 1, 2021. Users can pay the monthly fee of 20 CUP, or if they wish to make an advance payment of up to one year of service.”

In the first three months, from February to May, users can pay for the service in two ways: directly at the facilities, with the coach in front of the services, or by recharging from your Joven Club account via Transfermóvil. As of June, payments will only be made through electronic payment gateways in the country, ”the statement said.

informations Copadipati It indicates that there are 28,000 users, which represents a monthly pool of 560,000 Cuban Pesos. However, the truth is that Tinored, the official SNet replacement platform, took all of the infrastructure, model, and portion of users from the previous private network.

The services of the JCCE network include network video games, an official release of the weekly package called My Backpack, a social network called Tendedera, the Cuban Encyclopedia Ecured, and national email and messaging services, among others.

In mid-2019, Resolutions 98 and 99 of the Ministry of Communications (MINCOM), which has demonstrated that Cubans can manage private networks and register as self-employed with a license, but under different conditions.

Among the requirements was the need to control content in the interest of the Cuban government, and to establish a limit for wireless networks not exceeding 100 milliwatts. The networks and cables docked that cross the streets are necessarily banned to expand the service.

It was the crossing of cables on the streets that dismantled and canceled the popular SNet network, which had about 40,000 users in various Havana municipalities.

Young Cubans who have devoted years to maintaining and expanding the private network shined Several protests at MINCOM headquarters In Havana, but they were eventually silenced and made to disintegrate.

Prior to this ban, the JCCE in the Cuban country had no wireless Wi-Fi service as an alternative to the lack of internet. Rather they embrace SNet’s logic and experience After a free year, they start charging for the services they raped.

Like you are thousands of Cubans In SpainIn the United StatesIn Mexicoin Canada They read and support the independent press for CiberCuba. Our editorial independence begins with our economic independence: there is no organization in any country that funds CiberCuba. We create our own agenda, publish our opinions, and give voice to all Cubans without outside influences.

Our newspaper has been funded to this day only with advertisements and private funds, but that limits what we can do. This is why we are asking for your help. Your financial contribution will allow us to implement more investigative journalism measures and increase the number of collaborators reporting from Al Jazeera, while preserving our editorial independence. Any contribution, big or small, will be of great value to our future. From just $ 5 and just a minute of your time, you can collaborate with CiberCuba. Thanks.