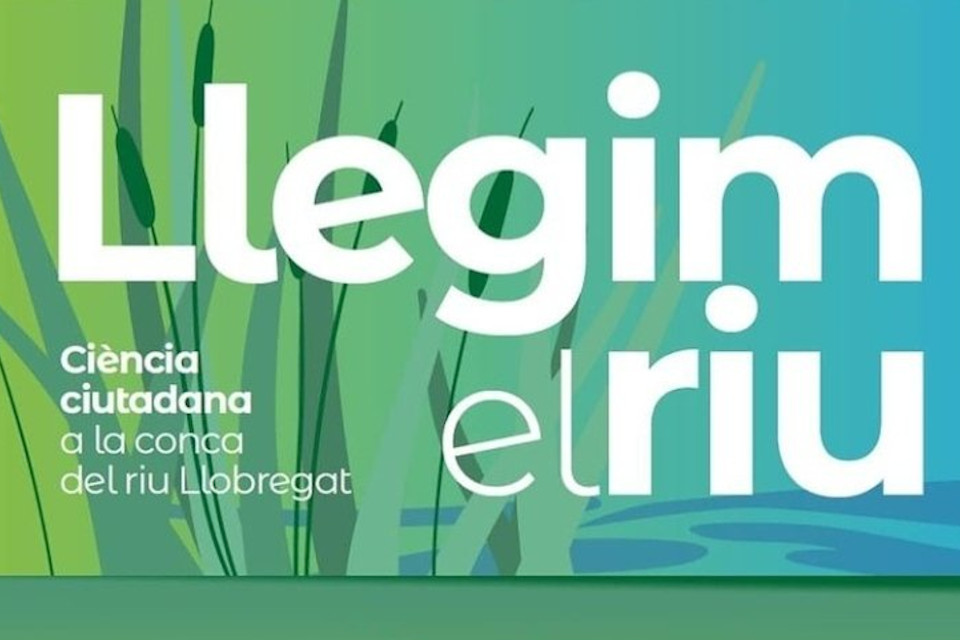 L’Hospitalet participates in the citizen science project Llegim el riu, promoted by Diputació de Barcelona to promote knowledge of the areas around the Llobregat River and its main tributaries – the Al’Anoia and Cardener – in collaboration with citizens in the protection of this space. A total of 15 cities in the Llobregat sphere of influence have joined and will participate in this project.

Llegim el riu also has the cooperation of volunteers from the city, the Xarxa de Biblioteques Municipals and technical staff from the Environmental Health and Environment of L’Hospitalet City Council. In addition, they will make a field trip on Saturday 16 October, which will be attended by two researchers from the University of Barcelona who are leading the scientific part of the project. All people who participate in Llegim el riu will receive the information they have obtained in the coming months, and will be invited to suggest improvements to the river’s environment.

This new initiative complements the existing RiuNet project, which promotes social innovation points created in libraries by users working on the hydrological and ecological state of the river. Specifically, it focuses on knowledge of the water quality of the Llobregat and its tributaries, which should allow new data to be generated, information investigated and interpreted.

Llegim el riu’s proposal began last July, with the formation of local tandems, made up of technical personnel from the environment and libraries, responsible for organizing groups of volunteers who will participate in field trips. At L’Hospitalite, at the end of September, a meeting was held at the Bilbevich Library to inform volunteers registered in the project and to prepare for the October 16 river cruise.

At the same time, the Taula d’Emergència Climàtica de L’Hospitalet remains active, whose members decided last year to work specifically on the ecological quality of the Llobregat River and the importance of respecting and accessing natural space.