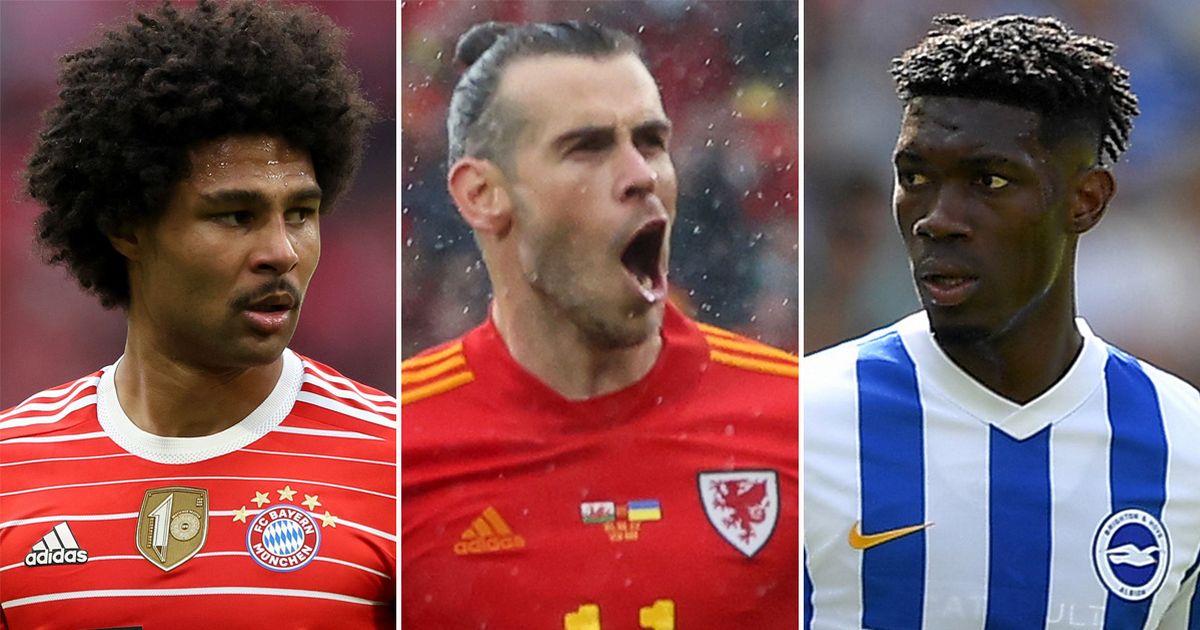 James Milner has extended his contract with Liverpool and vowed that Jurgen Klopp’s men will return “hungry for more” titles.

The veteran midfielder will play his 20th consecutive season in the Premier League after a new 12-month deal was agreed. Milner, who made his debut as a 16-year-old with Leeds, was out of contract this summer, agreeing to reduced wage terms.

The coach was desperate for him to sign, to maintain his contribution on the field, but also had a huge impact on the dressing room. Milner, 36, played 39 games last season, including 14 games, as Liverpool won the FA Cup and the Carabao Cup, but he failed in the English Premier League and the Champions League.

He said: “Last season was extraordinary, although it didn’t have the ending we hoped it would be – but I think that will make us hungry for more success. I am very happy to stay for another season. I did not take playing for this club for granted and never will I do that more often.”

“The feeling for me – and very important in the process – was the belief that I could still contribute to the team. The delusion was clear what he thought and that was a big factor in extending my contract.”