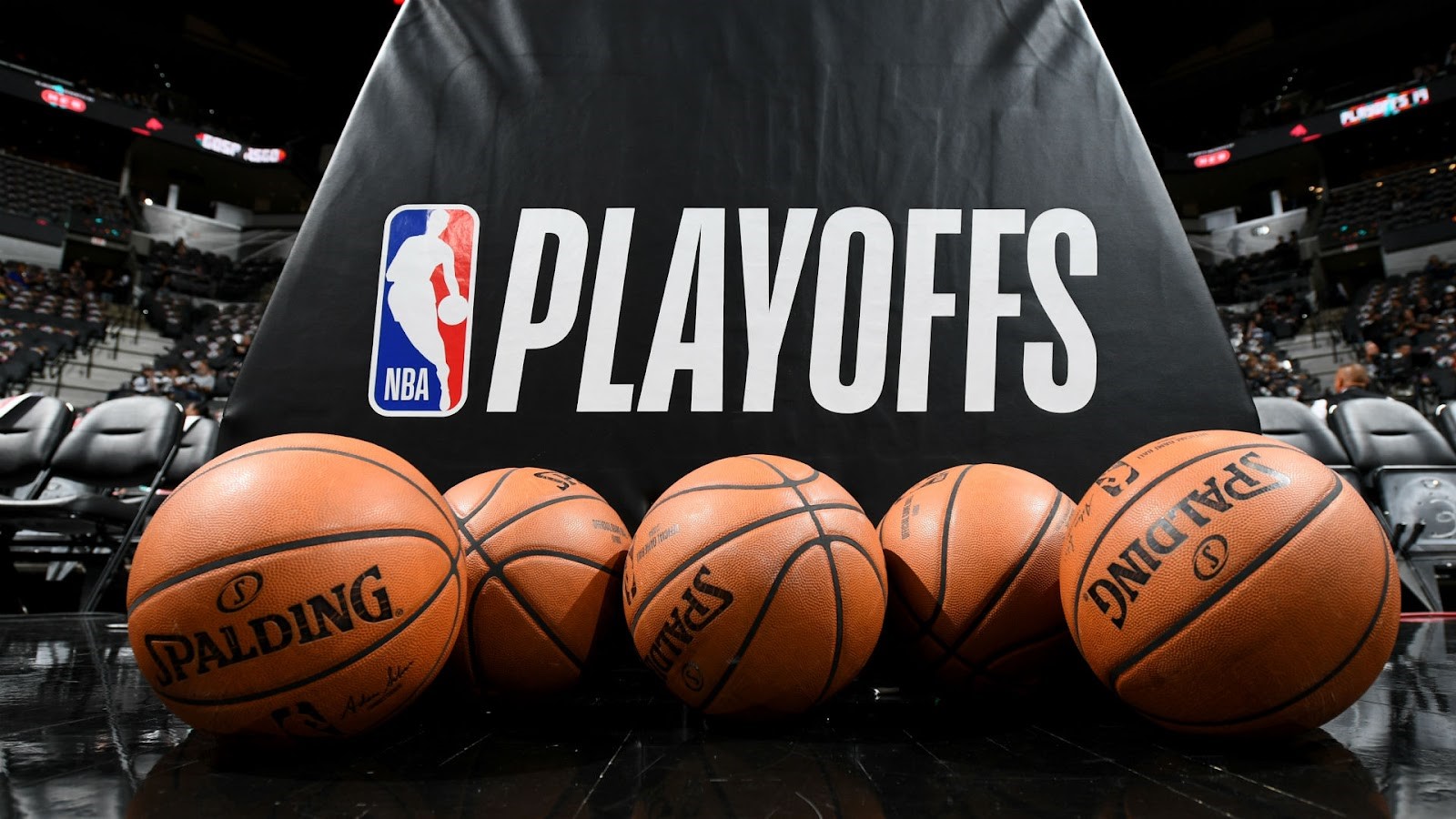 Having passed the midway point of the 2021-22 NBA season, we’re less than a month away from the All-Star break, which means we can start taking a closer look at the standings, the playoff picture, and the true title contenders for this year. The 2022 NBA Playoffs are scheduled to begin on April 12, with the Play-in tournament, and the 2022 NBA Finals are set to start on June 2.

With less than 10 days from the NBA trade deadline, it’s still unclear the market will impact the remainder of the regular season. Ben Simmons is still theoretically available, but no one seems to be interested in trading him. The Lakers are eager for a quick fix, even though it’s difficult to imagine any scenario that would help them. Meanwhile, the Hawks appear to have found their footing, whilst the reigning champs seem to be struggling to close games. And the Warriors finally rejoice with the Splash Brothers back together on the court.

With a tight race for the top of the standings, the Eastern Conference has shown us this season a higher level of competition, after decades of inferiority to its Western counterpart. The Miami Heat are the current conference leaders, closely followed by the Chicago Bulls and the Philadelphia 76ers, with the Cleveland Cavaliers and Milwaukee Bucks rising in the standings in the past few weeks.

In the West, the Phoenix Suns keep on dominating, currently posting the best record in the league and coming from a 10-game win streak. Led by Ja Morant, the Memphis Grizzlies are one of this season’s pleasant surprises, and sit just behind the Warriors and the Suns in the conference standings.

Ahead of the All-Star break, oddsmakers like BetMGM have the Brooklyn Nets as the clear favorites to win the 2021-22 NBA Championship, at +275 odds – check this page to read more about it. At +450 odds, the Golden State Warriors are the second favorites to win it all, with the Milwaukee Bucks and the Phoenix Suns also among the title contenders, at +700 odds each.

The Miami Heat are at the top of the standings, half a game ahead of the Chicago Bulls. Even though they played all week without Kyle Lowry, who’s out for personal reasons, the Heat were able to come up with great wins, especially over the Lakers and Knicks. Despite the number of games missed by Lowry, Jimmy Butler, and Bam Adebayo, the team should be able to carry their momentum into February.

Despite all the turmoil surrounding Ben Simmons, the Sixers are just one and half games behind the conference leaders, and can surely fight for the title without Simmons. Joel Embiid has been dominating, averaging 34 points, 10.5 rebounds and 4.8 assists over his last 15 games, and recently became the odds-on favorite to win this year’s MVP award.

Another one of this season’s pleasant surprises, the Chicago Bulls are making a case for themselves. DeMar DeRozan is having his best year since leaving the Raptors – and will become the first Bulls player to start the All-Star Game since 2017 – as the team sits second in the Eastern standings. Even though Chicago lost Alex Caruso and Lonzo Ball to injuries, the Bulls are poised to make their first playoff appearance since 2017.

According to ESPN Stats & Information research, the Phoenix Suns have become the first team in NBA history to go 8-0 or better on the road in multiple calendar months in a single season (they have done so in November and January). Last week, the Suns won all of their games, despite DeAndre Ayton’s absence. After winning the 10th straight game on Sunday, Chris Paul, Devin Booker, and the Phoenix Suns really seem to be at the peak of their powers.

The Splash Brothers are finally back together! Averaging 18 points, 4.3 rebounds, and 4 assists over his last three games, while shooting 45.5 percent from the arch, Klay Thompson has quietly improved this squad, and will certainly be a key player for the Warriors’ title aspirations. After some post-New Year disappointments, the Warriors have won five straight and seven of their last nine matches.

With Ja Morant blooming into one of the most thrilling players in the league, the Memphis Grizzlies sit firmly in the No. 3 spot out West. He has scored over 30 points in six games in a row, the longest streak by a Grizzlies player, and he recorded the highest-scoring triple-double in team history with 30 points against the Jazz last Friday. With such a player in the squad, and with a nice group surrounding him, it’s safe to say the Grizzlies will pose a serious threat in the postseason.