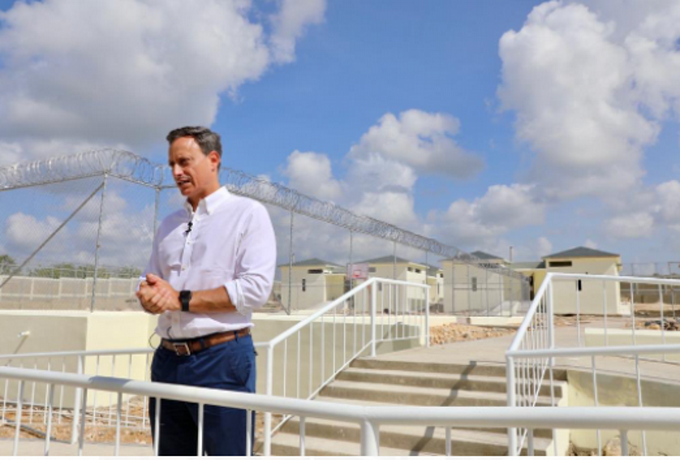 The Public Prosecution Office reported the arrest of Miguel José de Moya, on charges of corruption and other crimes, who served as an advisor to the Public Prosecutor’s Office during the administration of Jean Alan Rodriguez.

In the framework of “Operation Medusa” launched yesterday, the Public Prosecutor for Combating Administrative Corruption (BIPCA), with the support of the General Directorate of Persecution, has arrested Rafael Antonio Mercedes Martí, who served as Director of the Accounting Department of the Ministry of the Interior. Attorney General’s Office.

The operation included the arrest of Altagracia Guillen Calzado, who was the deputy managing director of the Public Prosecutor’s Office, and Javier Alejandro Fortezza Ibarra, who served as the organization’s IT director.

Operation Medusa, led by Deputy Prosecutors Yeni Bernice Reynoso and Wilson Camacho, of the General Directorate of Persecution of the Public Prosecution Office and BIBC, included at least 38 raids in the national province, La Vega and La Romana on Monday.

The arrested suspects were transferred at dawn on Tuesday to the preventive prison located in the Palace of Justice in Ciudad Nueva.