Our progress in health | Vanguardia.com 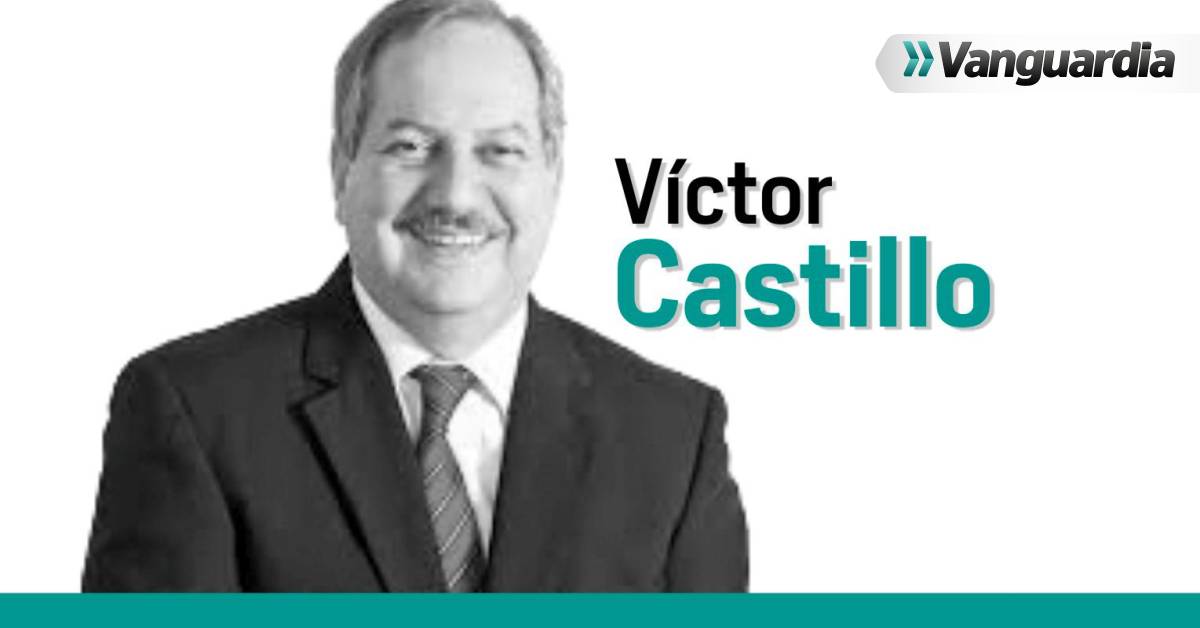 eColombia’s per capita GDP is $5,890, less than half the reported global average of $12,290. According to the Organization for Economic Co-operation and Development (OECD), our country devotes 7.2% of its GDP to health issues; and $325 a year, the equivalent of UPC, for Medicare.

This last number, compared to $3,700 in the UK, 4,500 in the Netherlands or 9,200 in the US – countries with per capita GDP of more than $45,000 per year – shows we have a good health system. As evidenced by the World Health Organization’s global ranking, which places Colombia 22nd out of 180 countries measured, above Germany, Sweden, Canada, the USA and China.

Although it seems like a miracle, this achievement was attested by a survey published on January 4, 2022, which showed good or very good satisfaction (78.7%), with EPS interest despite the pandemic; This indicates an improvement in cognition in the past three years, higher than the same in countries such as Spain, the Netherlands and Germany. Among other data, it was recorded that more than 80% would recommend their EPS, and 82.6% rate the quality of service as positive.

It should be noted that one of the great achievements of the Colombian health system was the universal insurance of 50 million people, which was acquired several years ago. The biggest challenge is improving inequality between regions.

There is no doubt that during the last government, the system made great progress by requiring EPS and IPS to comply with the requirements of technical, financial and quality of care, a situation which led to the liquidation of 11 EPS which provided terrible service to their affiliate and that they did not adhere to the established indicators. It is expected during the next seven months to liquidate six others among the 20 who are for this reason, as well as to intervene in more than 16 hospitals.

Likewise, there was a greater influx of resources into the system, which made it significantly possible to solve the financial crisis of public and private enterprises.

In the face of the onslaught of COVID-19, unlike in the first world countries, our hospital network did not collapse, thanks to government measures that made it possible to double the installed capacity of intensive care beds in the country.

We must defend these achievements as great assets of society, and oppose dangerous proposals to hand the management of our health over to the state bureaucracy.

I will reveal in future columns what I consider to be 25 key points for improving the system, which will serve as a discussion for the presidential candidates.