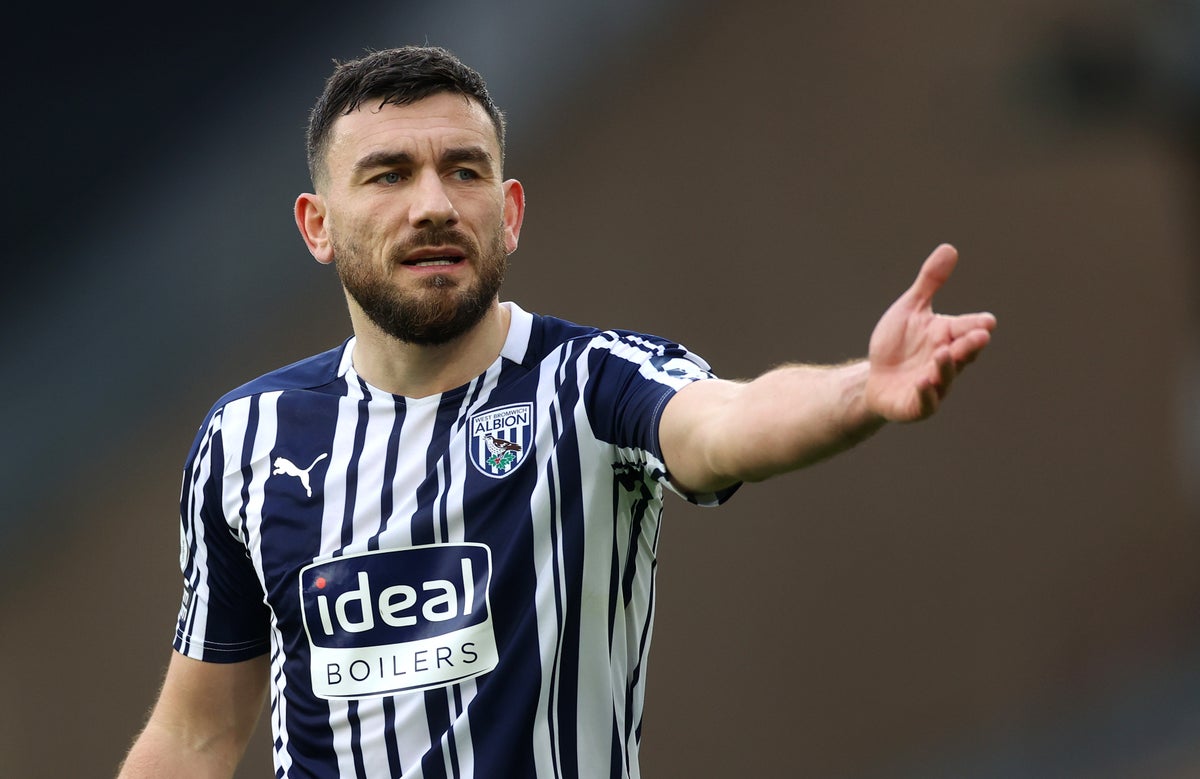 Snodgrass entered the final six months of his contract with West Ham early in the year, and was sold to West Brom for a small fee earlier in January.

West Brom coach Sam Allardyce confirmed before Tuesday’s match that with the two teams slated to meet in the same month with Snodgrass’s substitution, an “agreement” had been reached that Snodgrass would not appear in Baggies.

However, any such agreement appears to be inconsistent with Premier League regulations stating that “no club may enter into a contract enabling any other party to that contract to gain the ability to materially influence their policies or the performance of their teams in league matches.”

While the Premier League rules prohibit any formal agreement, Standard Sport understands that it has never committed to writing.

“It was an agreement between the clubs that he would not be allowed to play in this match. We could only complete the deal with this agreement,” Allardis explained before the match to BT Sport.

Allardyce added after the match: “I will not answer that. If the Premier League wants to know that they can contact us privately and we will let them know.”

Moyes said, “I don’t think it’s my business. I’m not sure it’s any of yours, to be honest. Someone has to do what they have to do.”

“Robert Snodgrass is a very good player, we will miss him a lot. We sent him with our best wishes, and we were not paid for him because we respect him so much and what he did here.”