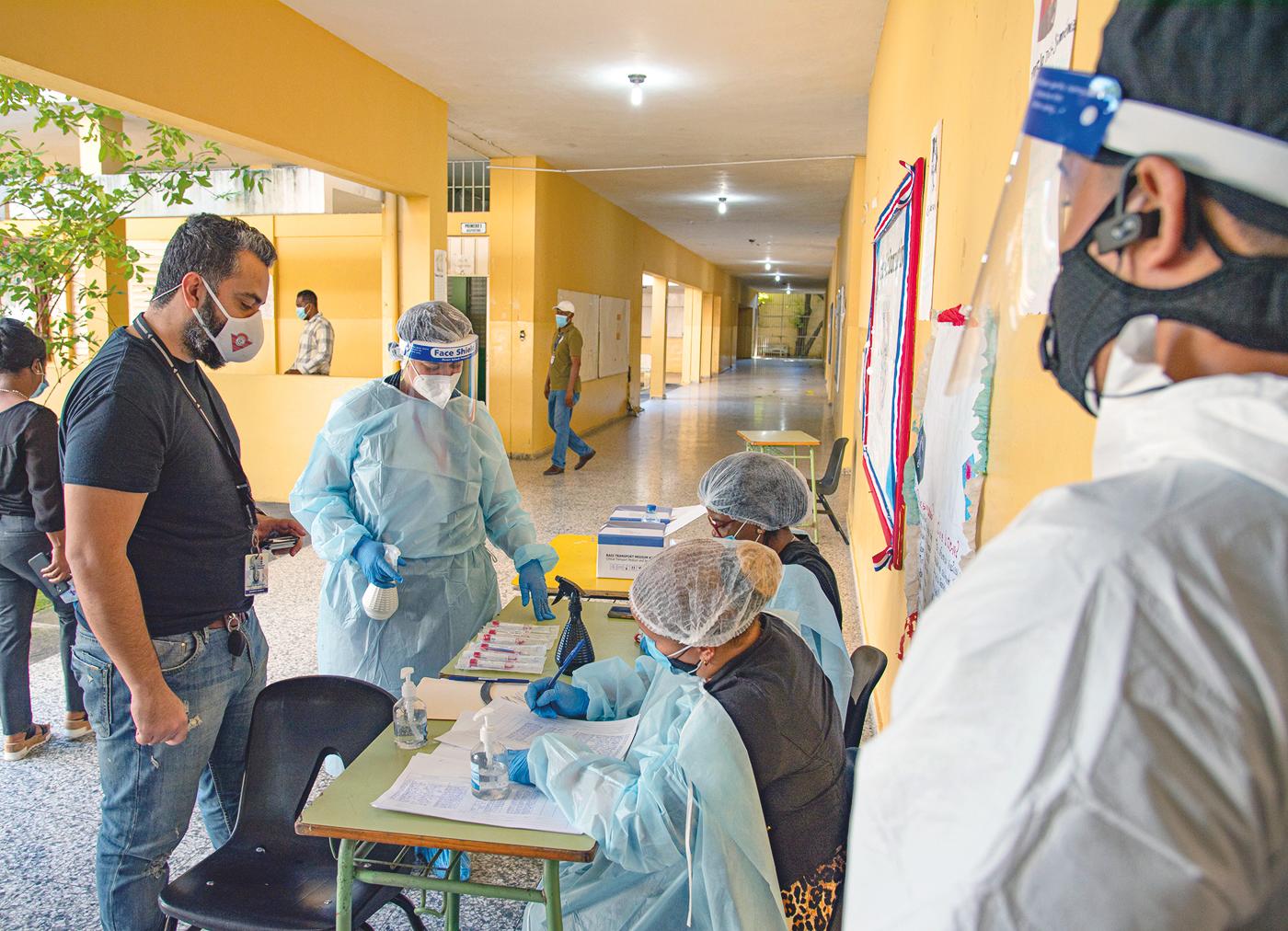 Today, Thursday, the Ministry of Public Health announced 250 new cases of coronavirus, after conducting 3,645 tests to detect the virus. In this sense, the cumulative number of infections registered in the country since the beginning of the epidemic has reached 251,582 cases, of which 37,729 are still active.

In addition, health authorities reported four deaths, for a total of 3,302 deaths, keeping the death rate at 1.31%.

According to the epidemiological bulletin issued today, Saturday, March 27, the daily positive is 6.86%, and the accumulated positivity for the past four weeks is 10.60%.

Since the start of the epidemic, 1,298,220 tests have been treated nationwide, and 1,046,638 cases have been ruled out. In another arrangement, it has been reported that so far, 210,551 patients have recovered. Yesterday, 4,274 follow-up samples were taken from patients who were already infected.

The Ministry of Public Health also reported that hospital occupancy is 18%, with 463 patients admitted to public and private centers.

There are 139 people in intensive care units, with a 27% family occupancy rate, out of a total of 518 empowered people in that area.

With artificial ventilation, there are 90 people, with an occupancy of 23% of these teams, that is, 389 people.