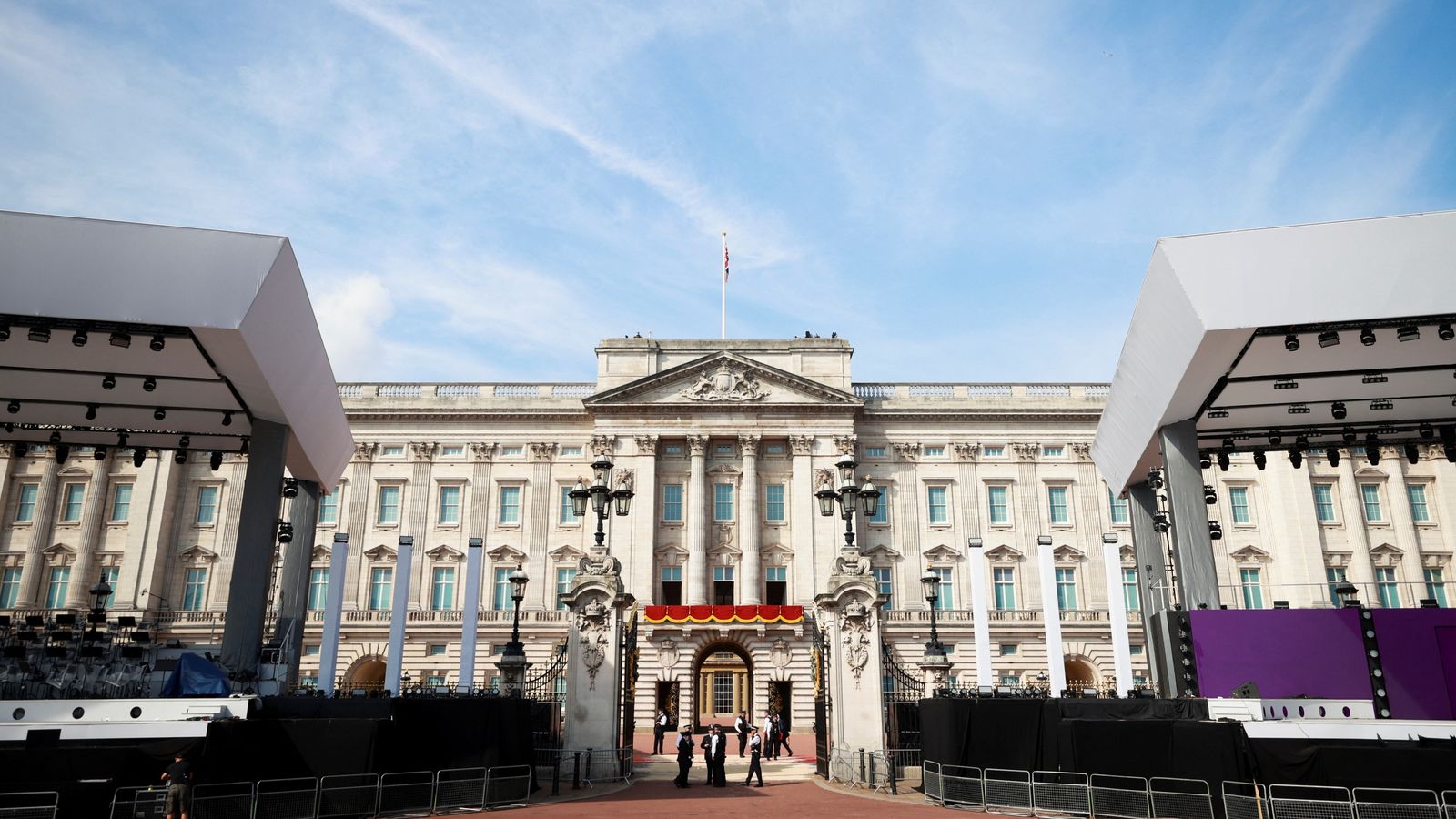 Thunderstorms can dampen performances by the likes of the Queen, Alicia Keys and Diana Ross at this weekend’s Jubilee Gala at Buckingham Palace.

People partying in central London have so far been enjoying the warm, dry weather, but the Met Office is considering issuing a weather warning on Saturday.

Heavy rain and possibly thunder is likely in southern England in the evening and could extend into Sunday.

Jubilee lives on: all eyes are on an angry Louis in the flypast; Megan’s hilarious silence

“Southern areas are likely to see a wave of rain on Saturday and Sunday, which could turn heavy and thundery at times,” said Rebecca Sherwin, deputy chief meteorologist at the Met Office.

“However, there will also be some outages in the cloud even here, and the northern regions are likely to remain fine and dry.”

Simon Partridge, also of the Met Office, said there was not enough confidence yet to issue a warning, but that it would be reviewed on Friday “for just the number of people we expect to arrive in the capital Saturday night.”

Ten thousand free tickets were issued to the Platinum Concert at the Palace on Saturday, which will be broadcast on the BBC from 7:30pm.

Sir David Attenborough, Emma Radocano, David Beckham and Stephen Fry will also appear, and there will be a recorded performance of Sir Elton John.

Friday is expected to be the warmest of the four days jubileewith temperatures of 25C (77F) in the south on Friday.

Later in the weekend, the hottest temperatures are expected in the northwest.