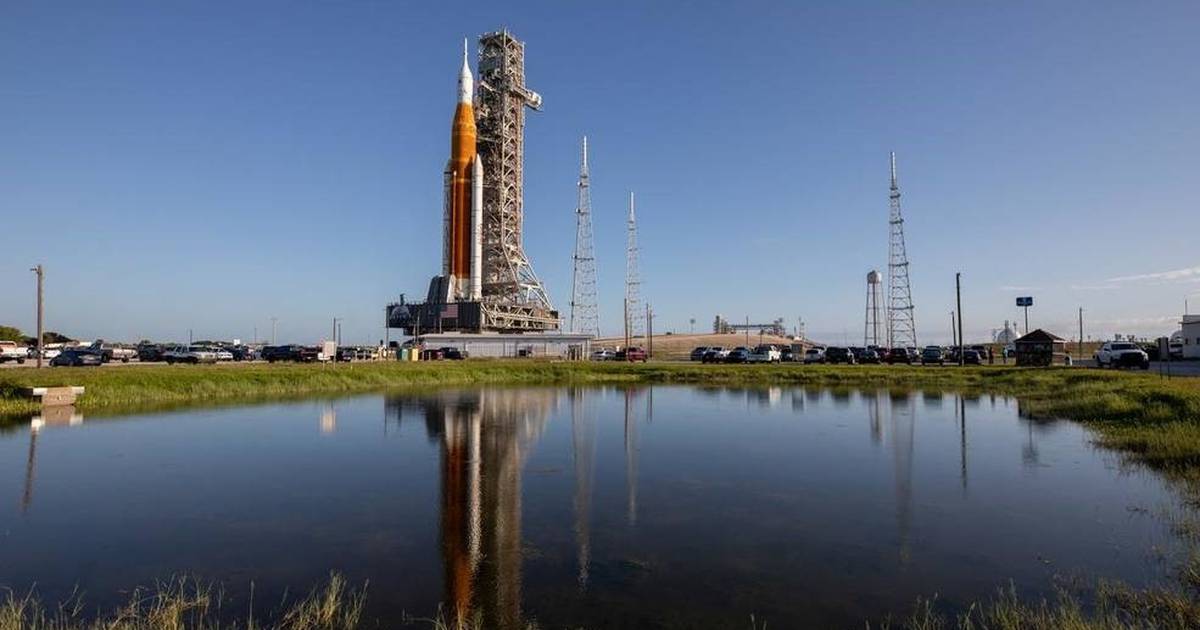 Analyzing the test data, the agency will take the SLS (Space Launch System) and the Orion capsule back to the Vehicle Assembly Building (VAB) at the Kennedy Space Center next week, preparing the rocket and spaceship for launch.

NASA plans to return the rocket and capsule to the launch pad in late August and will set a specific launch date after replacing the hardware associated with the liquid hydrogen leak discovered at the June 20 rehearsal. In this test, all systems were checked up to -29 seconds into the countdown start.

Engineers reviewed the few commands that could have been included in the remaining countdown seconds before the engine start sequence and determined that “these activities had previously been verified in other recent tests,” NASA reports.

Artemis I will be the first integrated test of NASA’s deep space exploration systems: the Orion spacecraft, the SLS rocket, and Earth support systems. As the first in a series of increasingly complex unmanned flights into lunar space, Artemis I “will pave the way for long-term lunar exploration in preparation for human missions to Mars,” the agency says.

See also  Science. The give and take of stellar flares and their effect on the planets